To ensure that something works as it should, one must put a plan in place, whether you are dealing with a birthday party, a simple trip, or putting up bulbs and sockets in your room. Especially in the case of the last one, the absence of a plan can blow up in your face and get you to more problems than you initially began with.

How you design the lights in your room and where you place the power outlets all have to adhere to one code — the electrical code. The electrical code is a set of standards that enumerates the different factors that need to be considered to install electrical wiring in any structure safely. In most cases, it is updated and maintained by the government agency with jurisdiction over the fire and building safety or by the local government. It can be assumed that, regardless of the part of the world you are in, a building code goes hand in hand with the electrical code.

The electrical code in the UK is typically referred to as BS 7671 UK Wiring regulations. Informally, it is referred to by electricians, whether it be in Leicester or Leeds, as “The Regs.” Any electrical installation must adhere to it.

The first edition of The Regs was published in 1882 and contained guidelines on how to prevent fire caused by electric lighting. The latest version, the 18th edition, was released in January of 2008 with amendments applied as late as 2018. Some significant changes in the said regulations included the addition of a clause on electric vehicle charging. 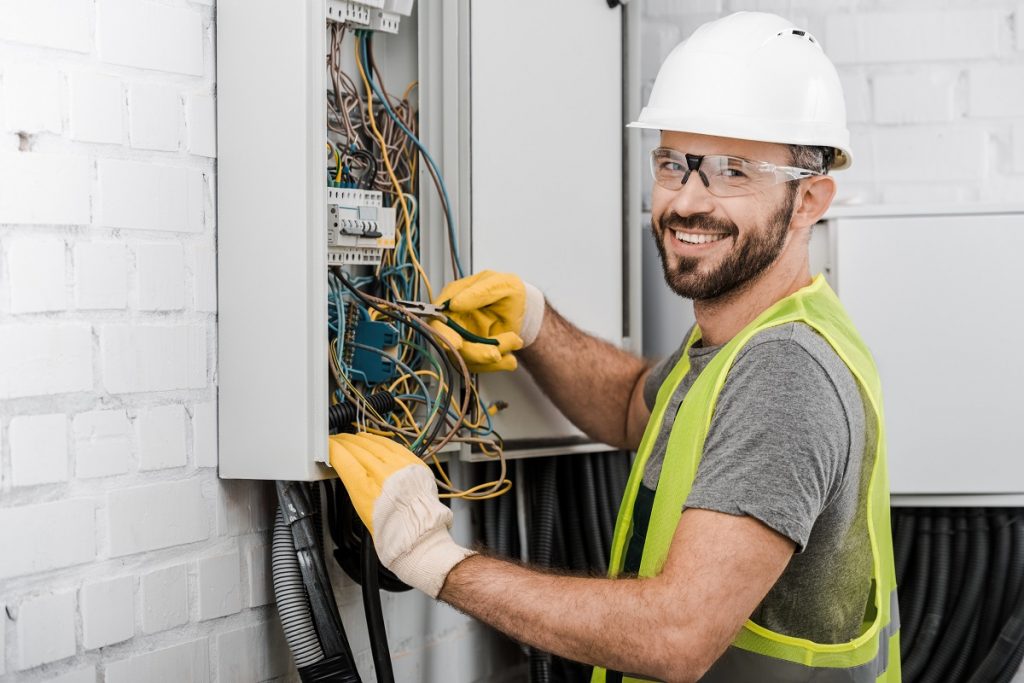 Now, some items indicated in the regulations apply only to the UK region, Malaysia, Malta, Singapore, and Hongkong. Most of these countries have, at some point, been under British rule. One particular entry that is applied to all of these countries is the use of type G plug, a 13 amp plus that features three prongs as opposed to the two prongs typically used in other countries. Each of the prongs features an end shaped like an isosceles triangle.

Another necessary clause in the regulations is the adherence to Part P of the Building Regulations. It applies to all types of structures and all work being done, whether it is a professional renovation or a personal DIY project. Part P requires people doing electrical work to make sure that efforts have been made to ensure that all people using the area is protected from any accidental shocks and electrocution. That is particularly the case if the renovation or repairs being done involve the installation of a new circuit or the replacement of a fuse box. These types of work being done are considered notifiable work. It also places the responsibility on the shoulders of the homeowner and not on the contractor alone.

That being the case, the best way to go about this is to get a registered electrician to do the work as they are more aware of what codes you would need to adhere to whenever you are making changes in the electrical wiring.