The cost of living nowadays isn’t going anywhere but up. That’s why more people are seeking out ideas on how they can save more money in their daily lives. This also becomes an opportunity for entrepreneurs and businessmen to step into the scene and present the innovations that they have to offer. Of course, this is still a money-making process for them. But in cases where energy supply becomes an expensive demand, reasonably-priced alternatives that can give bigger savings are a worthy investment in the long run.

It’s a good thing there are other ways you can get electricity without having to pay for it every month. As a matter of fact, these alternatives can be found in nature. This means you won’t have to look too far. All you need to have is the tech to convert the energy to power that you can actually use. To get a better idea of what we’re talking about, read more here:

Facilities that capture the wind flow are called wind farms. These use the energy in the wind to wind up turbines and convert that power into electricity. There are a few types of systems that can be used in converting wind to energy. For example, commercial grade power-generating systems that run on wind power can power up an entire organization. There are also single-wind turbines that are used to power pre-existing organizations that also produce energy. There are also utility-level wind farms.

The main benefit of wind energy is that it’s a cleaner source compared to other sources we know of. It doesn’t release carbon dioxide or any other harmful products in that case. 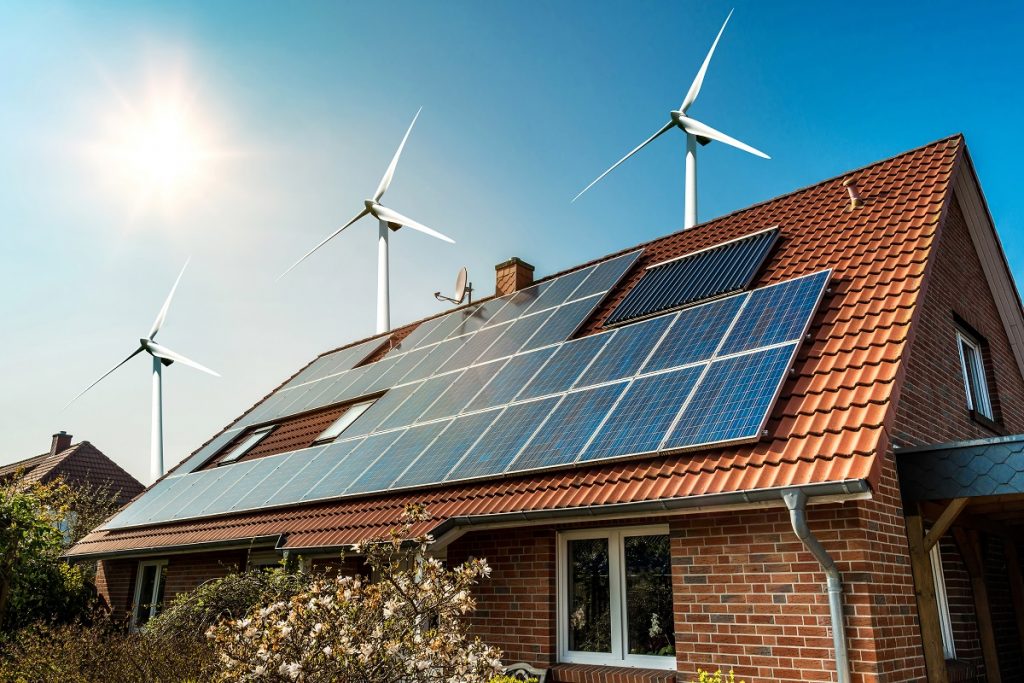 Solar energy is from the captured energy from the rays of the sun. This energy is converted into electricity, hot water or even heat. The so-called PV or photovoltaic systems can convert raw sunlight straight into electricity by using solar panels. You can purchase these at hardware stores, but the installation is best performed by professionals. You can look up companies that offer solar installer jobs so you know which companies have people who are best for the task.

This particular source of energy utilizes the heat trapped just beneath the Earth’s crust. This originated from the Earth’s formation 4.5 billion years before today. Another contributor to this is radioactive decay. Large amounts of this heat can escape naturally. But if released all at once, this can imitate other natural occurrences in nature. This event is comparable to a volcano eruption and even geysers. The heat from this event can be collected and used to create geothermal energy. The steam from the water then rises to the top and operates a dedicated turbine.

In a world where everything is rising in price, don’t you just wish you could make the most of electricity by never paying for it again? If you do, then all you need is to learn how to harness the power of the wind, water, sun and earth.