The Power of Music: Your Secret Weapon to Greater Health

The modern-day man may have refined music to such standards that never before do you hear so many genres flourishing. Indeed, more than ever, the advent of digital has forged seemingly endless possibilities ahead for music. Nevertheless, modern music therapy has never been a new concept. The Ancient Greeks wielded the method to treat manic patients to near perfection. By playing soothing flute melodies, they’ve seen the therapeutic effects of music on manic patients.

Today, we may have relegated music mainly to the task of entertaining us. The greatest rock and roll bands should attest to this. But there are tons of health benefits associated with music to manage a slew of medical issues. The top of this list is high blood pressure. In America, where heart disease claims over 600,000 lives yearly (making it the #1 killer disease), it’s a great relief. Surely, it’s one method worth looking into.

If you want to make the most of music to move your health a notch higher, fret not. We’re showing you below how music therapy can do wonders in your quest for quality living and longevity.

You could be hearing a lot about music therapy. Today, music therapists work extensively with side health workers — nurses, social workers, and doctors — to alleviate a string of mental health conditions, from schizophrenia to depression. Usually, such an approach is part and parcel of a multi-pronged approach to healing.

And this is not merely anecdotal. Extensive research has been done on the healing powers of music. For instance, a study done by Brunel University (UK) pointed out that music has been central in the reduction of pain and anxiety for post-surgery patients.

The study involved 7,000 patients and 72 randomly controlled trials. It found out that patients who listened to music after the surgical procedure felt less anxiety and pain compared to those who were not given a chance to listen to music. Even better, they needed far lesser pain medication after.

And a further study done in Denmark showed that music has been beneficial for fibromyalgia patients. To note, fibromyalgia is a condition that causes pain and fatigue all over the body. Patients who were given music therapy experienced reduced pain and better mobility.

Indeed, it’s no surprise music therapy has become a potent tool in drug rehabilitation treatments all over America. Moreover, it has been used extensively to help treat substance abuse disorder as it has been instrumental in getting patients to express themselves and be more confident. What’s more, music therapy relieves stress and fosters a greater sense of community. In short, it hastens the recovery of drug dependents. 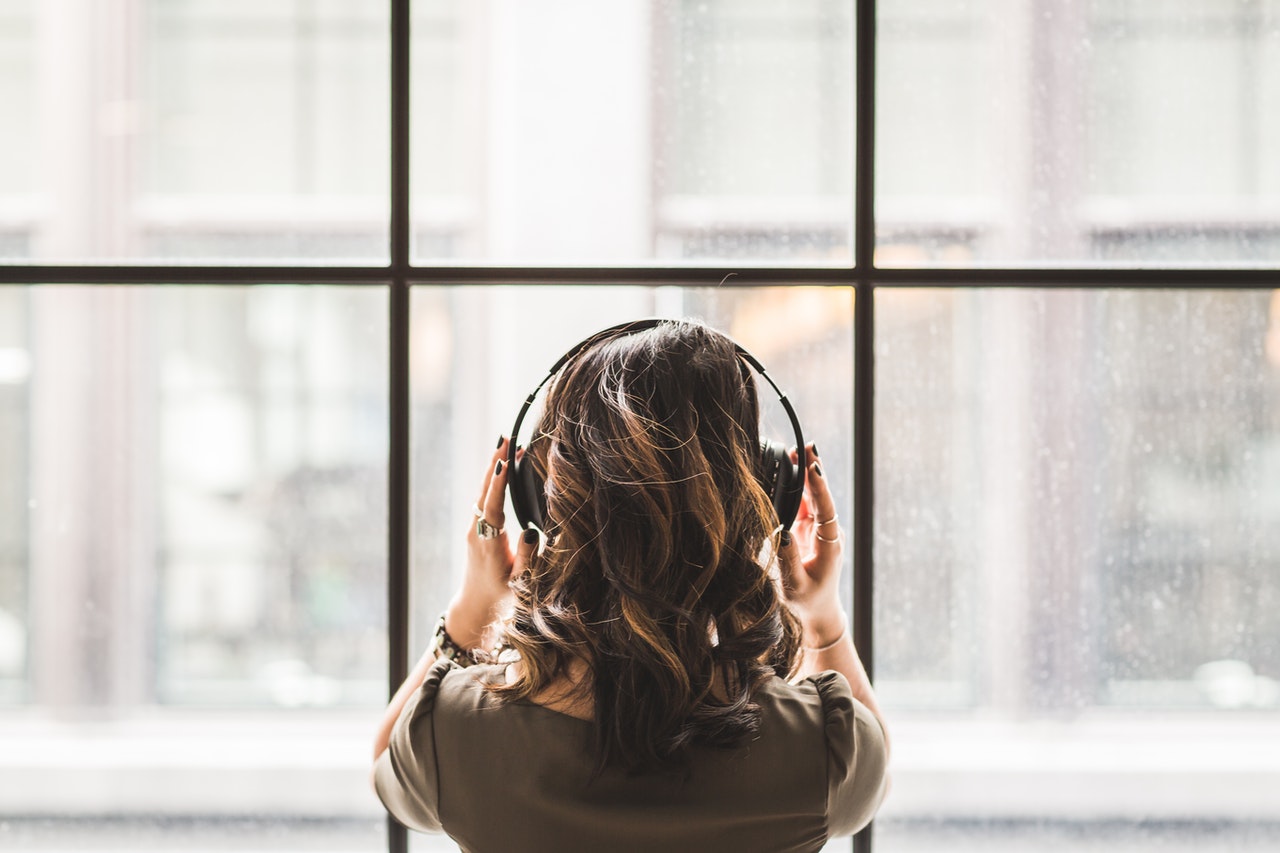 Then there’s the case for memory enhancement. It’s a given. Just closing your eyes and listening to your favorite music can evoke certain feelings in you, reminding you of particular events in your life.

It’s true. Music can enhance the brain’s processes. Memory recall is top of that list.

A 2013 study published in the Memory and Cognition journal looked into the effects of music in learning a foreign language. In this regard, it is Hungarian. The study observed 60 adults who were tasked to learn the language differently. One group learned Hungarian by repeating a slew of unfamiliar Hungarian phrases. Another was asked to speak similar phrases rhythmically, while the third group was asked to sing the phrases.

Who do you think got to learn Hungarian faster? Astonishingly, those who were made to sing the Hungarian phrases were able to recall the language better. This shows that listening and singing can speed up learning a new language like no other.

This is also the reason why music has been tapped in the treatment of mild to moderate dementia. By doing so, music therapists improve memory and cognitive skills while at the same time lower possible agitation of patients.

Further, music therapy has been used to treat stroke and other brain-related injuries such as those induced due to an accident.

Last but not least, music is an effective stress reliever. You should know how listening to your favorite music can make your day. The good news is there are tons of research that support this.

And younger humans can make the most of this too. One study showed that infants remain calmer for a longer period when they are made to listen to music. They appeared much more relaxed with music in their ears than when talked to.

One research done by Prof. Isabelle Peretz of the University of Montreal’s Center for Research on Brain and Music pointed out that music promotes “entrainment.” This is the ability of the internal rhythms of our body to synchronize directly with external rhythms, beats, and pulses.

Another study revealed that music lowers cortisol levels reducing the negative effects of stress and allowing heart rate, pulse, and blood pressure to stabilize. Certainly, that’s welcome news for any patient nationwide. For every one of us, it’s music to our ears.