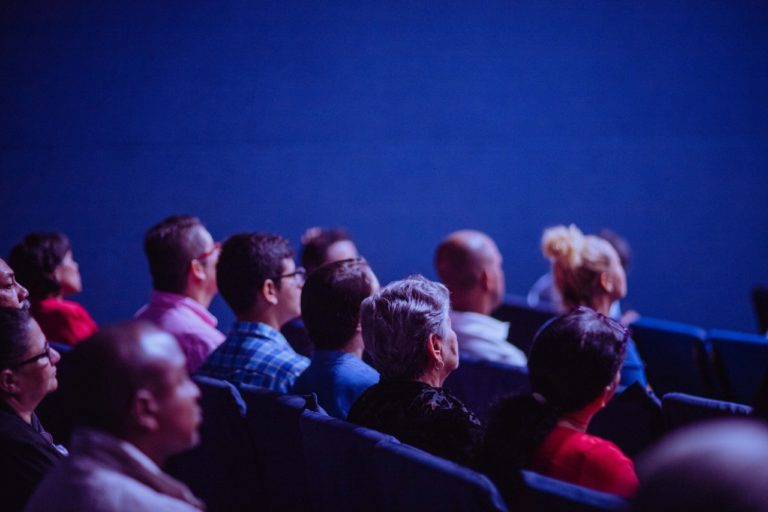 The Most Inspiring Training Montages in Movies Ranked

One of the things we truly enjoyed while we were stuck at home last year is we got the chance to watch a ton of movies and shows to get over our boredom. Netflix has recently concluded its third season of Cobra Kai, a very late spinoff to the ‘80s Karate Kid movies. Netflix struck gold with the series as it brought about plenty of nostalgia and an unusual clamor for training montage videos.

Since we’re still in a pandemic and we’re supposed to put a greater emphasis on healthy living, here are some of the best and most inspiring physical training montages we’ve seen on the big screen:

Since we already talked about Cobra Kai, we felt inclined to include the movie that started it all. While the training sequence in this movie might be the least physical on this list, it shows how your approach to life can open opportunities for you. What Daniel LaRusso thought was insignificant actually proved to be very useful not just in getting things done around the house but in his quest to learn self-defense.

What does it take for an ordinary human being to square off with an alien from an extinct planet with superhuman strength, heat vision, invulnerability, and power of flight? More than a lot of physical training, apparently. But that still doesn’t stop Bruce Wayne from preparing physically for the fight of his life against the Metropolis Marvel.

His will and determination to win no matter the odds are so inspiring that it just makes you want to start working out yourself.

You’ve got to hand it to Demi Moore on this one. She literally whipped herself into shape for this movie that she could actually pass the Navy SEAL’s standards. While the story of being the first woman to join America’s elite special forces is fictional, her training is anything but. Moore was said to have trained with a real-life Navy SEAL to prepare for this movie which was a pretty good move, especially since the payoff on the big screen was well-received by both critics and audiences.

Watch her successfully do pull-ups, three-chair push-ups, and even one-hand push-ups and see if you don’t get yourself riled up and cheering for her.

When the mixed martial arts craze took the world by storm at the turn of the century, a lot of people became invested in the sport. This movie is a typical story about the new kid in town being bullied by the school’s alpha and his group of thugs. The kid sought out the help of a trainer and mentor to help him stand up to his foes and stop bullying.

The story may be cliche but you have to admit, the training montage was quite good. It showed the typical challenges that newbies have and their improvement in the process. 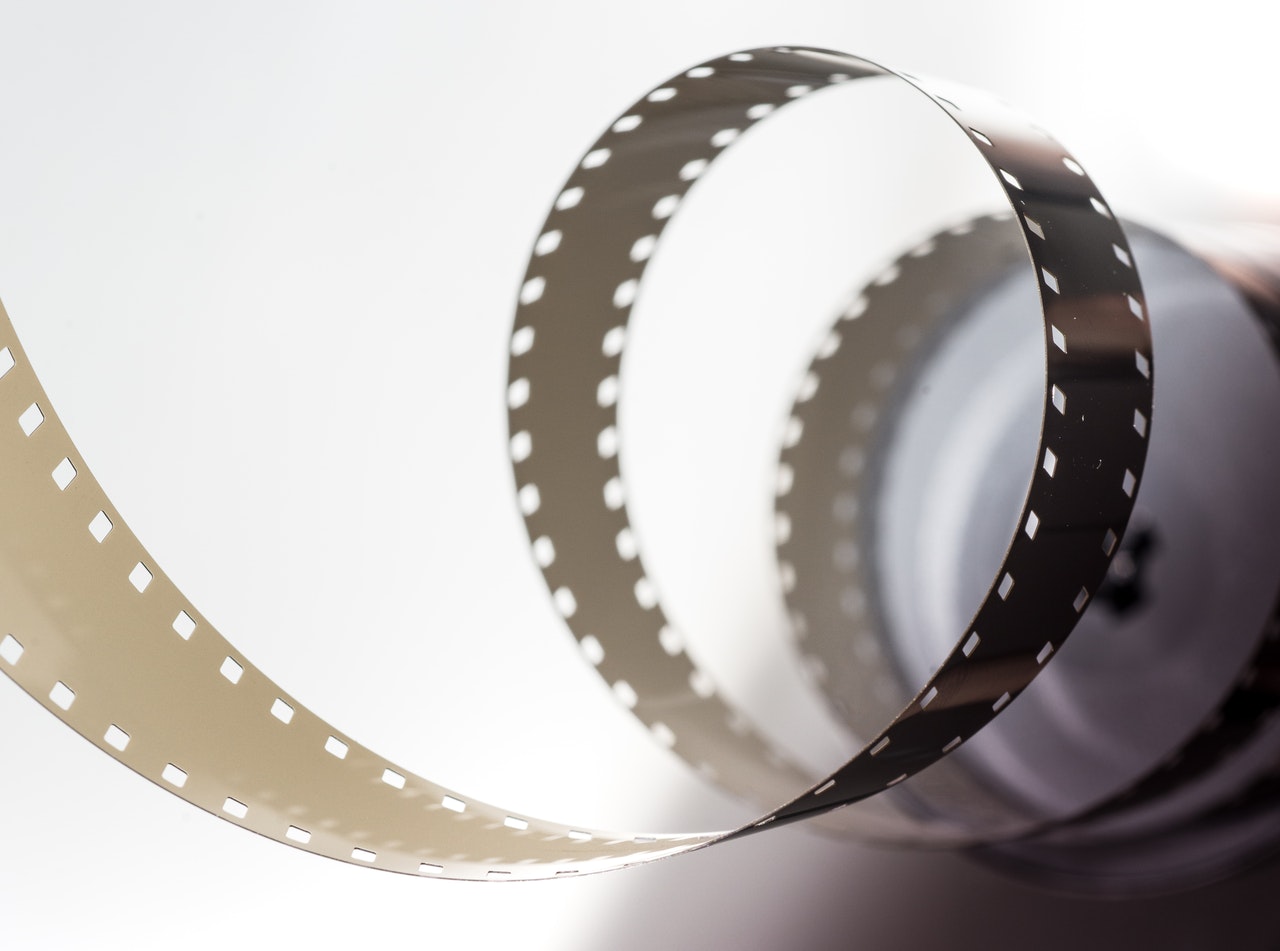 Perhaps the movie that made training montages what they are is the very first Rocky movie, which inspired a lot of people in a way that no other movie has.

A young unknown and underrated boxer getting a shot at the title against the reigning champion and almost beating him doesn’t happen often in real life. If that doesn’t motivate you to work hard to achieve the seemingly impossible things in life, we don’t know what will.

And while all the other Rocky and Creed movies had amazing training montages (especially Rocky Balboa where you have a way-past-his-prime Rocky training for a fight with a much younger and stronger boxer), we’re giving this slot to the one that started it all.

This extra-long montage pretty much introduced the whole world to what Jean-Claude Van Damme can do, kick hard and do amazingly crazy splits. The montage features JCVD getting his ass whooped by an Asian master Tanaka and shows his progress throughout the clip.

We’re giving bonus points for this montage for that impressed look from Tanaka’s wife in that blindfolded tea sequence as if to say, “Man! This boy’s gone far from where he started.”

Hands down, the honor of best training montage ever belongs to Rocky Balboa and his crazy insane home training in the snowy Siberian wilderness.

You might pick up some interesting things you can do at home and probably innovate along the way to incorporate productivity with exercise, like plowing through the snow manually instead of hiring able professionals for a snow plowing service. Or cutting down dead branches at home and chucking them to the other side of the yard.

Either way, the training montage that cuts from Rocky’s barnyard training to Ivan Drago’s high-tech gym facilities and back, is one of the most inspiring montages we’ve ever seen on the big screen.

There are a lot of other notable and fun training montages that didn’t make it to this list. But we hope that we have given you enough motivation to stay fit and healthy, especially in this pandemic. The need to be physically and mentally fit is not just for preparing for physical fights but also in our fight against COVID-19.