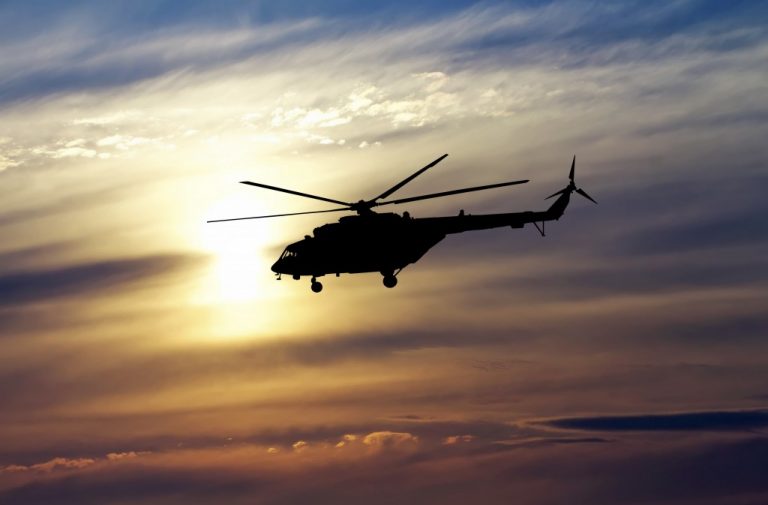 The Calabasas City Crash: The News That Shocked the World

On January 26, 2020, the whole world was taken by surprise — an unpleasant one — with the shocking news that NBA superstar and future Hall of Famer, Kobe Bean Bryant, died in a helicopter crash.

Along with Bryant, 41, were his 13-year old daughter, Gianna, and seven other people who were on their way to an elite basketball game at Mamba Academy.

Tributes from families, close friends, teammates, colleagues, and fans all over the world came pouring in. People from all over L.A. brought flowers, pictures, and other mementos and flocked at the Staples Center where Kobe played almost all of his home games.

Social media was abuzz with tweets, photos, videos, and status updates about Kobe.
The NBA — and the world — lost one of its brightest stars.

Authorities initially withheld information about the crash and the victims in keeping with propriety until the coroners were able to confirm the identities and alert the families.

However, the victims’ identities were released within 36 hours of the accident and confirmed the news — first brought to the public by TMZ — that Bryant and his daughter were, indeed, among those that died in the crash.

The other victims of the fatal tragedy included baseball coach John Altobelli, his wife Keri, and their daughter Alyssa (Gianna’s teammate); girls basketball coach of Mamba Sports Academy, Christina Mauser; Sarah Chester and her daughter Peyton; and veteran pilot, Ara Zobayan.
Reports claim that the group of eight people and their pilot were making their way to Gianna’s basketball game at Mamba Academy in Newbury Park, CA.

The chopper initially took off with clear sunny skies and high visibility. However, less than an hour later, it was enveloped in thick fog as it was making its way across Griffith Park. The fog was so thick that drivers couldn’t see the hillsides from the freeway and the L.A.P.D. grounded its helicopter fleet. 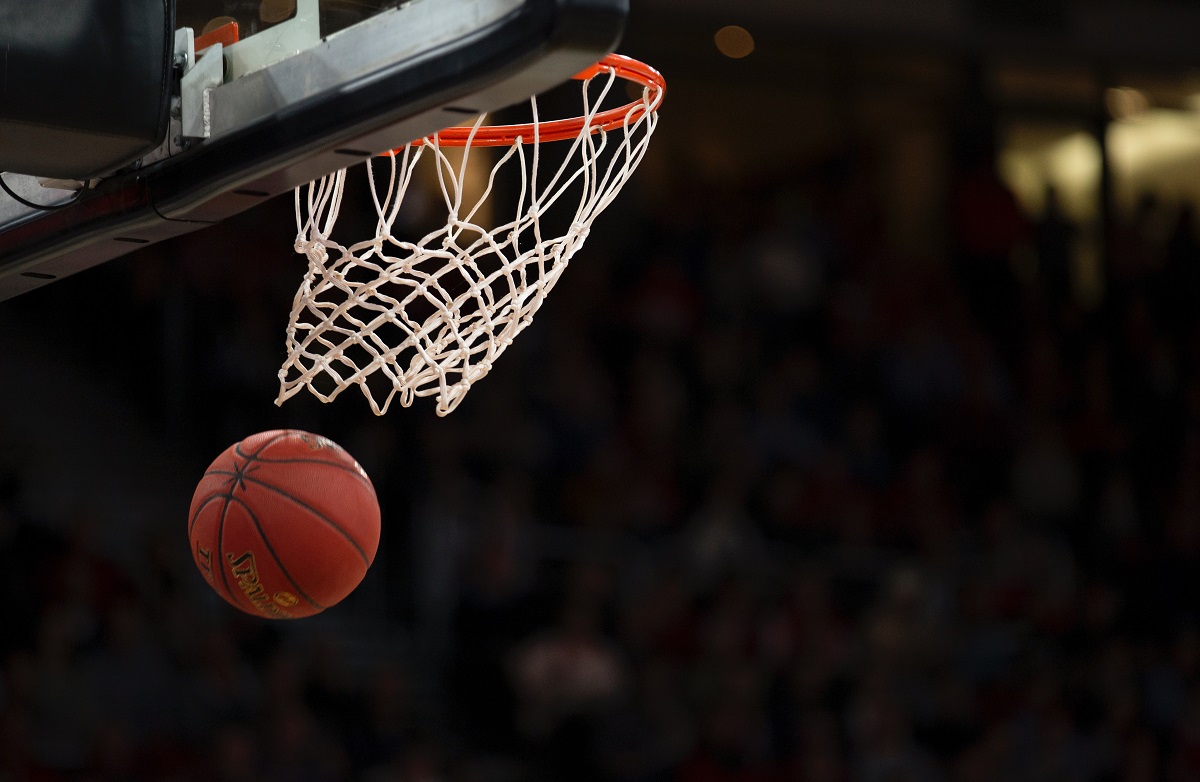 According to the communications log made between the helicopter and the control tower, the pilot was given special approval to fly in foggy weather around Burbank. However, once he leaves Burbank, it is now on him if he decides to fly straight to Calabasas, which would also entail another special F.A.A. clearance

Emergency responders claim the fog to be so thick they had a hard time navigating through the crash site. It didn’t help that the crash happened in an area with very rough terrain that made it more dangerous for emergency crews to get to.

Much of this accident’s investigation will most probably revolve around the condition and maintenance of the craft and the pilot’s judgment call.

Unfortunately for Bryant and everybody on the flight, there are no more trips to the E.R., no more hospital admissions, no emergency department billing, no recovery rooms, and therapies. The crash immediately ended the lives of nine people who left behind families and loved ones who now suffer from grief and loss.

Authorities are looking at weather information, pilot records, air traffic control communication, and wreckage as part of the official investigation on the case.

The loss of life, whether superstar or not, is always a tragic loss to bear with. This tragedy is an awful reminder to all of us that death is unpredictable and life is fleeting. Never take life, yours or any other person’s, for granted.