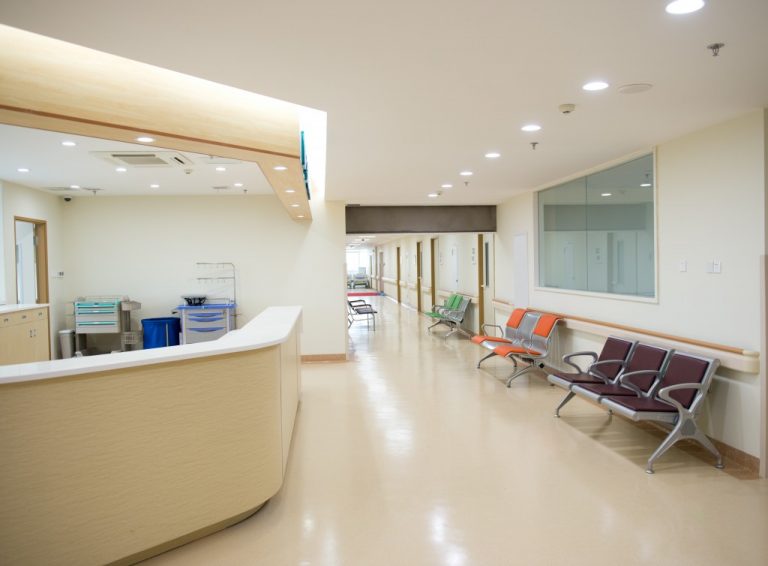 The Architectural History of Healthcare Facilities

Like many buildings, the first hospitals in human history were not multi-story. Through the years, healthcare design has evolved to reflect not only the needs of the ill but also the beliefs and values of people.

The earliest records of healthcare in human history present that priests, temples, and religion, in general, played significant roles in diagnosing diseases and caring for the sick in both ancient Egypt and Greece. Many hospitals, including the Ospedale Maggiore in Milan, Italy, the Temple of the Sun in Armenia, and the Church of St. Simeon Stylites in Syria, incorporated the cruciform ward plan into their architectural designs.

Building upon the works of the Greeks, the Byzantine Empire established more cruciform hospitals, a practice that continued well into the Renaissance period. During this period, Christian monasteries were also renovated to accommodate and treat the sick. Many religious sectors continued to provide care and treatment after the fall of the empire.

The social and political changes, as well as the growing population, strengthened Europe’s economy. However, its economic growth was halted by a series of unfortunate events, including the numerous wars that took place during this period and the Black Death. These calamities and the rise of diseases prompted the authorities to develop distinct health care facilities.

A great example is the Ospedale Degli Innocenti, a children’s orphanage in Florence, Italy, which was turned into a hospital so that the Arte Della Seta could perform their philanthropic duties. Another notable example is the Hotel Dieu in Paris. During the 1600s, hospitals often housed more than 3,500 patients at the same time, with up to 6 patients sharing a single bed. The facility was renovated to improve what expert physicians considered as a dreadful medical situation.

Florence Nightingale’s contribution to the hospital design and nursing profession was notably significant during this era. Born to an upper-class family, she traveled the world to make contact with political leaders, including Britain’s Secretary of War, Sidney Herbert, who helped her demonstrate the sanitarian concept.

In 1854, when Britain entered the Crimean war, the terrible unsanitary conditions at the Scutari Hospital in Istanbul put the government under extreme political pressure to provide better health care to the soldiers. Herbert contacted Nightingale, who recommended the pavilion model of hospital design to maximize air circulation. The pavilion concept was adopted into the architectural design of most hospitals into the 1920s, not just in England but into many parts of the world, including the United States.

Mid-20th Century to Present: The Rise of the Modern Hospital 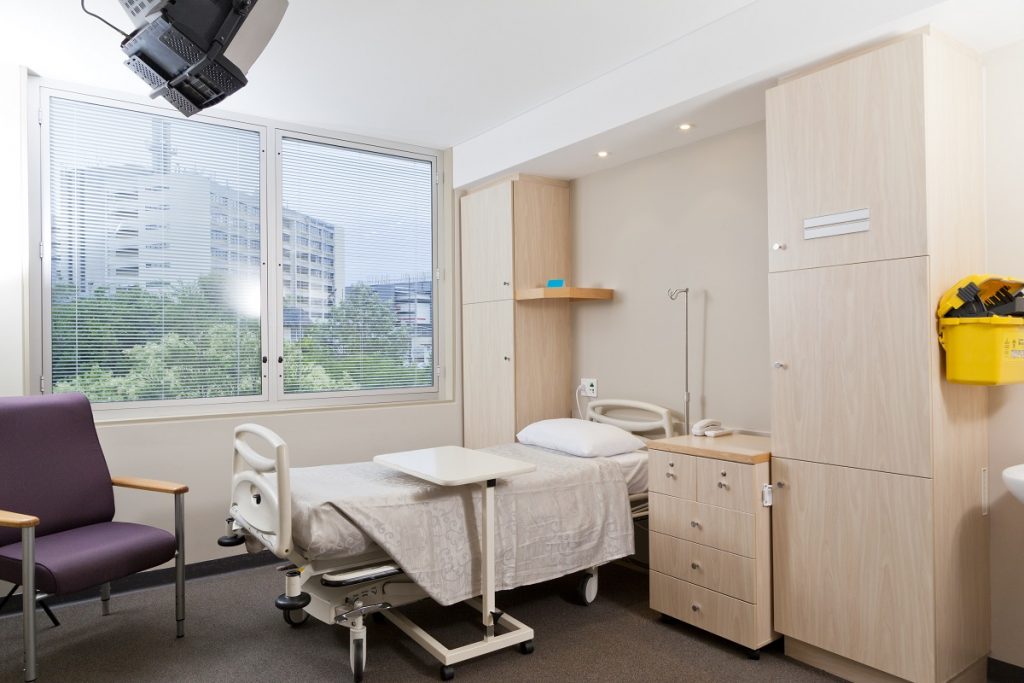 The integration of elevators, advanced plumbing systems, and mechanical heating and ventilation systems led to the development of high-rise hospitals. In Utah, medical construction design now features a larger base block for diagnostic, support, and treatment services. On the second level, we usually see inpatient nursing units with outside windows. The most common building shapes are circular, Y-shaped, and triangular geometries.

At the start of the 20th century, healthcare architecture became a design specialty. Among the first people to specialize in this profession were E. Todd Wheeler, Isadore Rosenfield, and James Souder. Today, you can find a medical construction contractor in any part of the world.

PrevPreviousAre You Living Solo for the First Time?
NextTweak These Parts for a Decorated Wrought Iron FenceNext