When you have a big family, there is sure to be some conflict between them here and there. Rivalry has always been an issue among siblings, and sometimes, it can be a pain to deal with every day. Here are some suggestions for actions that you can take when siblings start to squabble.

Only Intervene When It Gets Out of Hand

Parents oftentimes intervene when an argument happens in the family. However, it may do more harm to your children than good. You should only step in when they cannot resolve it on their own. Attend family counseling sessions in Broomfield to learn how you can work together on building harmonious relationships in your family. This can also apply when your children are already grown up.

Let Them Work It Out

The good part about most sibling arguments, especially when the ones involved are still children, is that they are often resolved on their own. You might see your kids fighting now, but later in the day, they’ll be laughing and playing again as if nothing happened. For the most part, you should let them play it out. They’ll be able to practice their conflict resolution skills, which will prove to be helpful when they grow up into adults. 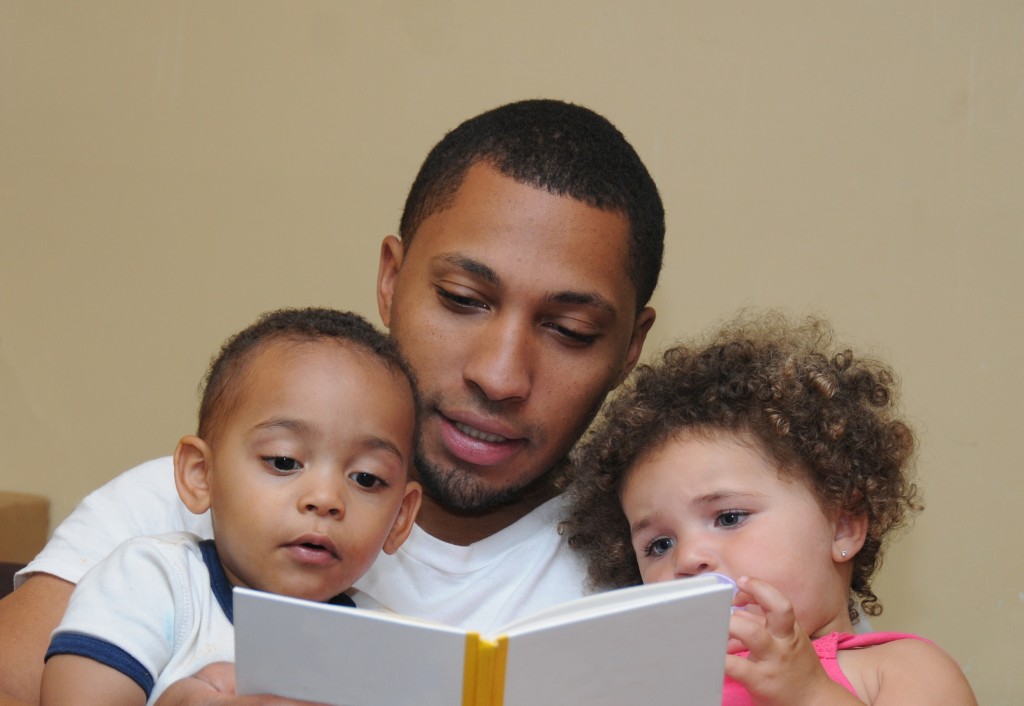 Before you start intervening, you may already have had your idea of what happened in the conflict and who was in the wrong. Avoid doing this and go for a non-biased approach. Let them tell their side of the story and listen to them well. When the time comes that you’re about to think of a solution, make sure that it will favor everyone. If you become biased towards one, children are likely to pick up on it, which only becomes another the source of conflict.

Put Them in the Same Situation

Often, the reason siblings fight is feeling a sense of unfairness. For example, one may think that their sibling gets more attention from their parents. However, when they find that each one of them will end up in the same negative situation if they don’t come to resolve the problem, they can become more motivated to look for or come up with solutions.

Siblings fight because they think that one has an advantage over the others. When you take the time to do fun activities together with all your children, the rivalry dissipates. Seeing that they’re all equally loved gives them the idea that there’s no real reason to fight over anything. Even when you’re busy, make time for your children. They need it.

Sibling rivalry can be quite a difficult situation to deal with, but it’s part of a child’s experience growing up in a big family. It will help them learn how to deal with arguments later on and resolve problems when they’re older.