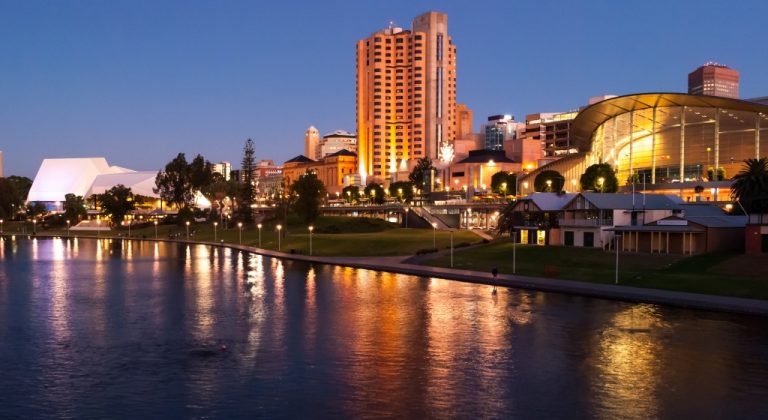 Regeneration in East London: Stratford Is the Future of London

A few years ago, you wouldn’t even think that Stratford would have a place on London’s tourist map. The British people didn’t grow up thinking of moving to East End’s Stratford. But there has been a resurgence lately. Think of how Williamsburg in Brooklyn fast became the coolest neighborhood in New York. People wouldn’t even look at it a decade ago. But now, it is one of the most expensive neighborhoods in the borough with its snazzy cafes and street art. That’s exactly how the new Stratford came to being, too.

You need to look for an estate agent in Stratford fast because moving to this area seems to be the wisest decision to make now. It won’t be long before housing prices soar, and virtually no sane person will be able to afford living here. Think about this tidbit: Stratford properties have risen in value by 71% since 2005.

But forget about the possible profit you can make from buying a property in this area. If you’re looking to make it in London, this is the perfect place to start your journey. It’s for young people and young families. Everything is happening so fast in Stratford. High-rise apartment complexes are being constructed. Shopping districts are attracting tourists and Londoners alike.

Stratford is located in the London borough of Newham. It sits seven miles northeast of Central London. By car, it will take about 30 minutes to reach Charing Cross in Central London from Stratford. By train, it’s going to take a little bit farther at 47 minutes. 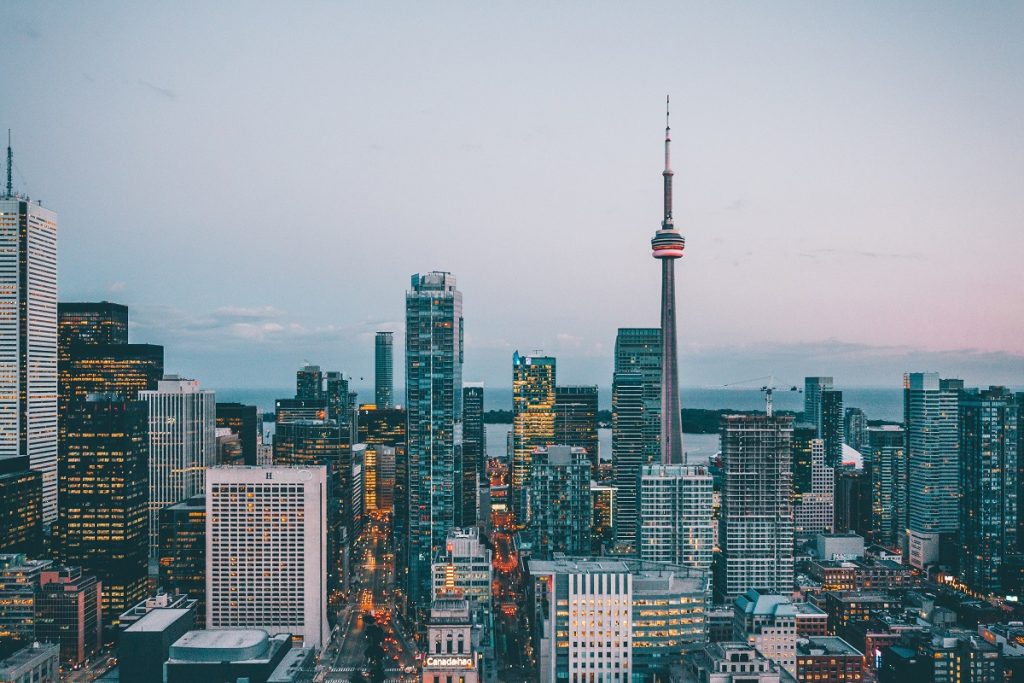 Records about Stratford hinted of its existence as early as 1067. Back then, it was known as Strætforda, which means “ford on Roman Road.” By the 18th century, Stratford became an agricultural community with potatoes as its primary product. It also became a country retreat for London’s wealthiest families because of its proximity to the city.

During the Victorian Era, the whole area underwent industrialization. Steam engines are installed. The Royal Docks and a railway station were inaugurated. But by the 1960s, industrialization stopped. Instead, Stratford was converted into a community-driven residential area and retail mecca.

The 2012 London Olympics put Stratford permanently on the map. The 520-acre Queen Elizabeth Olympic Park was at the center of the festivities. Today, its facilities house West Ham United together with the Zaha-Hadid-designed Aquatics Center and Lee Valley VeloPark.

The 2012 Athletes’ Village is now the East Village and has been converted to 2,818 apartment units across 75 acres of landscaped parkland. It was home to 17,000 athletes during the Olympics. Other parts of the Village will also be opened for rent and ownership soon.

Stratford is now home to young families, international students, young professionals, retirees, and even eccentric celebrities and artists. There’s a buzz in the air that wasn’t there before. It’s almost as though this area of East London is bursting with excitement. The future looks promising for Stratford, so this is the best time to pack up your bags and go to this place.