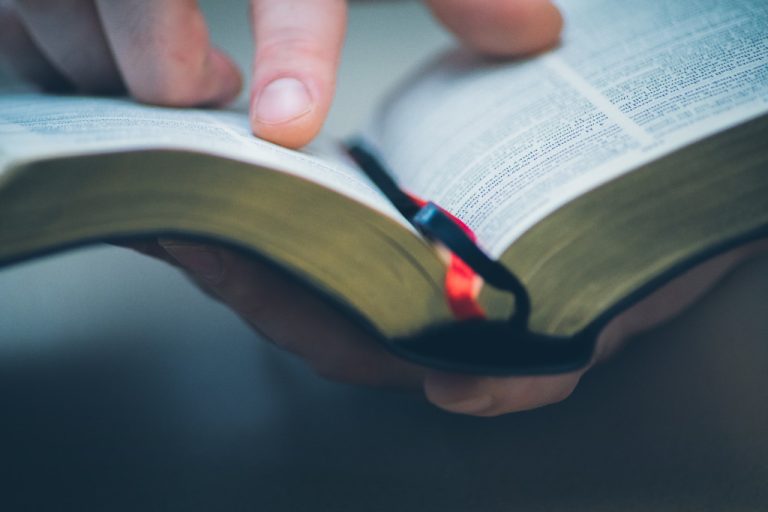 Should You Raise a Religious Child?

Many parents are still of the assumption that raising their kids according to a particular religion will instill an effective foundation for forming ethics and good behavior. On the other hand, some societies are seeing an increase in religiously unaffiliated (or secular) people.

While not currently practicing their religion, some parents are confronted with the dilemma of feeling obligated to raise their own children in religion just because their parents raised them in religious tradition. You might ask how necessary it is to raise children in religion. Does raising a religious child truly promise that they will turn out to be a better individual?

Is Religion Beneficial for Children?

A few studies have found that personal religiousness has links to decreased tobacco, alcohol, and drug use; lower depression and suiciderates; improved sleep; and happiness or overall life satisfaction. An earlier study conducted among immigrant youth also revealed that religious belief and practice safeguard against stress and trauma.

From an evolutionary perspective, religion has provided an abstract incentive for people to act morally and treat one another justly while ingraining the thought of judgment and punishment by a “higher power” if they fail to do so.

A Boston University study found links between attendance to religious services and higher test scores among adolescent girls in the southern region of the US.

However, sociologists have questioned whether the human benefits linked to religion directly result from the faith, per se, or from the religious rituals that accompany the belief system. It is their contention that a person does not need to be a staunch believer of religious doctrine to abide by moral behavior. In other words, living by, say, the principles of human dignity, solidarity, and subsidiarity as put forth by CAPP-USA, is ideally intrinsic rather than driven by memorizing scripture.

When is the Best Time to Introduce Religion to Children? 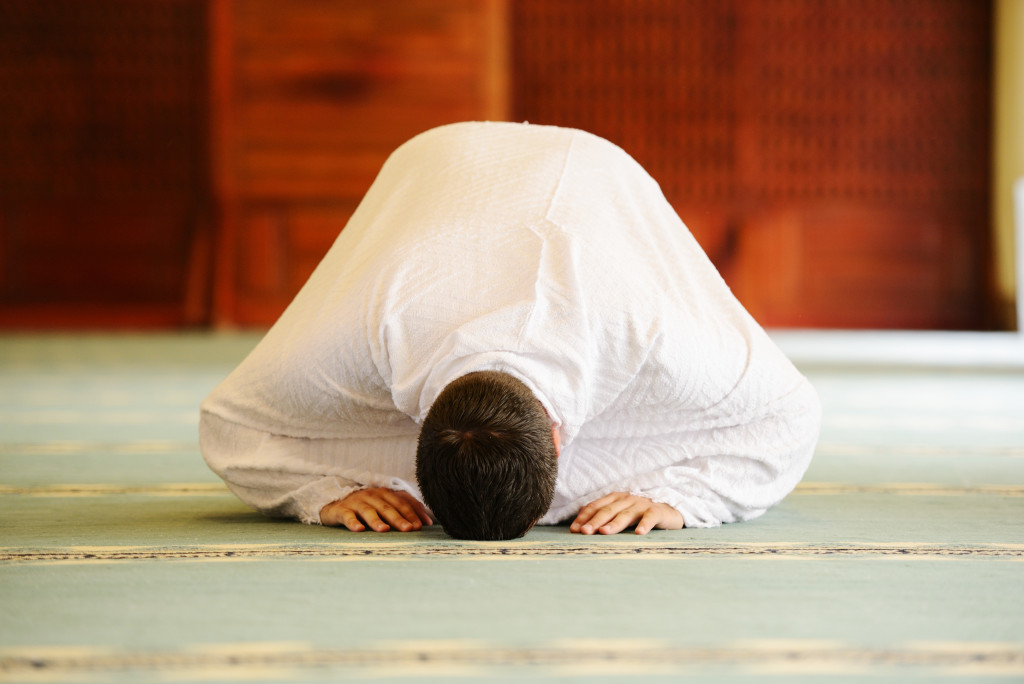 As a general guideline, a child aged:

4-6: is ready to begin exploring concepts related to spirituality. The child’s developing imagination begins to visualize ideas of “supernatural” as they likewise refine their concept of good and evil. At this stage, too, a child begins asking more “why’s” than the typical “what”. This is also a time when a child typically starts to attend school and begins to realize that Mommy and Daddy do not know everything as they start to share their own ideas.

7-8: may broach the subject of faith on his own, especially if you’ve made it clear at this point that some form of faith or religion governs your family. Your child may now be primed to learn about creation or evolution. It is important to pay attention to their thoughts on matters of faith. If you have been raising your child to be a believer, it will help also to expose your child to discussions about non-belief. But instead of trying to educate your child about the distinctions between different religions, it would be better to talk about what the different religions have in common. Like every religion will have its own sacred book. Every religion celebrates particular milestones. Each religion has a concept of an afterlife. And so on. As soon as they grasp the broad similarities, you may begin gradually drilling down into unique points.

9-11: will typically talk about religion more. Listen to what they have to say and just expand on what they already know. From time to time, you may quote religious text and continue orienting them about the basic differences across religions. You may even try to introduce how such differences may cause conflict between certain individuals. Discussions about sin and punishment or “free will” as opposed to “God’s will”. It will be helpful to illustrate your point with real-world examples. Your child, at this point, will have developed a deeper appreciation for religious celebrations or holidays.

12-13: is likely to have begun turning more toward their friends, effectively diminishing your degree of influence, although gradually. A teenage child starts to exercise more critical thinking and may begin exploring psychological or political aspects of religion more. The advantage here is that your religious discussions can become less filtered and more casual — though they should not lose the emphasis on the importance of diversity and inclusion.

If you are still on the fence about raising your child according to religious traditions, the good news is that there is no right or wrong choice in this matter. Remain assured that there is evidence that even young children, at the very least, manifest an understanding of why helpfulness is important. The benefits of raising a religious child have been widely studied, but it is also important to conduct age-appropriate talks along the way.