According to CN Traveler, five out of the world’s top 10 happiest countries are in Scandinavia. These include Finland at number one, Sweden at number seven, and Norway at number five. Four African countries are in the top twenty. Colombia, located in South America, used to be the happiest nation on earth for many years.

So what do these three areas of the world have in common? How is northern Europe like Africa and South America? The answers to these questions are not very clear. Neither is the definition of happiness. For some, happiness is having a good quality of life and adequate national infrastructure. It includes education, healthcare services, and public transportation. For others, happiness is nice weather and a positive state of mind. Finally, a third group is happy based on relationships and family bonds.

Whatever your answer might be, one thing remains constant. The happiest countries in the world are usually in Scandinavia, Africa, and South America. As such, they are places worth exploring, not superficially, but by living. Only by experiencing daily life can we understand what makes these nations stand out among the rest.

As a general rule of thumb, living in a country means at least six months. If you decide to move to Scandinavia, there are many beautiful cities to choose from, all of which offer a high quality of life, safety, and language accessibility. Scandinavian countries have small populations. As a result, the majority of their citizens can speak English fluently aside from their native language.

Living costs in Scandinavia can be quite high. But so are salaries and other sources of income. Besides, countries like Sweden offer interesting business opportunities for both locals and ex-pats. Finally, northern European nations have a wide variety of natural wonders, many of which cannot be found anywhere else in the world.

Africa has arguably the largest variety of wildlife on the planet, both fauna and flora. Aside from the innumerable places you can visit or go on safari, living in Africa will also allow you to see things from a perspective different from the one you are used to. It will make you more compassionate, flexible, and kind.

If you want to contribute to improving the lives of others, activities you could do in Africa include: 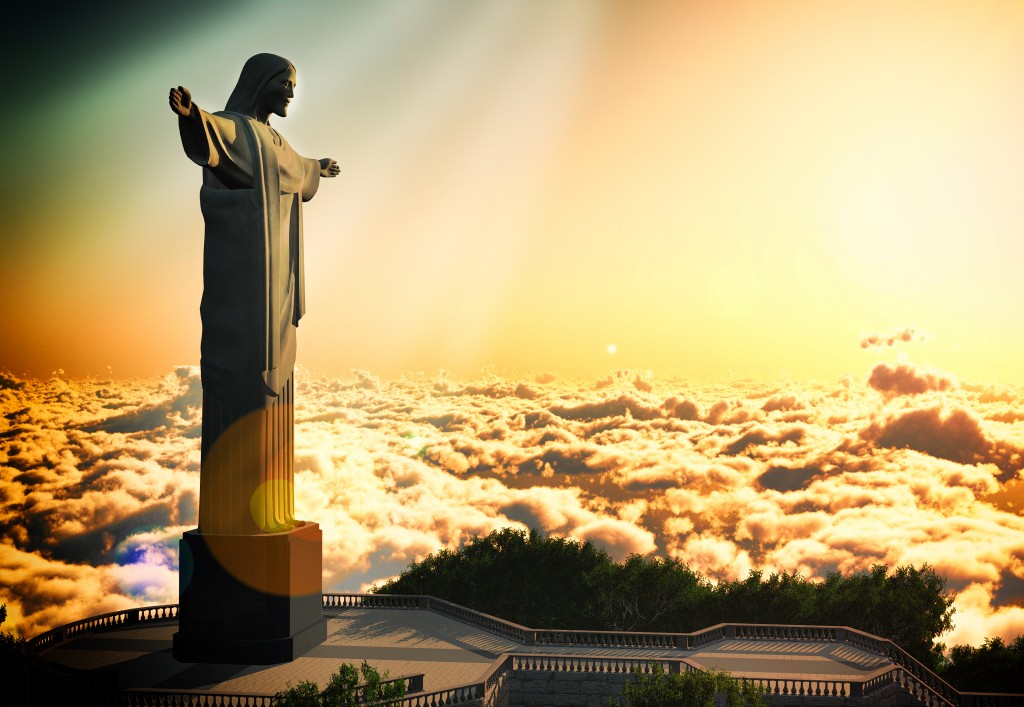 Prominent Austrian psychologist Viktor Frankl once said, “everything can be taken from a man but one thing: the last of human freedoms. The freedom to choose one’s attitude.” Many South American countries face a long list of challenges in a wide variety of issues. There are problems with education, politics, the economy, healthcare, crime, and infrastructure.

But happiness is not only based on GDP and other economic indicators. It’s also about your state of mind, how you tackle the demands that life brings. Optimism is the most powerful weapon many South Americans have, faith in a better tomorrow. If you’re looking at a 6-month to 1-year stay in South America, or even if you want to retire there, there are many places from which to choose.

Living abroad is one of the best and most fulfilling experiences a human being can have. Aside from differences in life, language, and culture, living overseas provides us with a chance to know ourselves better and understand what we are about. Three interesting yet very different options are countries in Scandinavia, Africa, and South America.

Instead of going on holiday for a few days or a week, why not decide to stay overseas longer than that, maybe six months or a year? It is an experience we won’t soon forget.