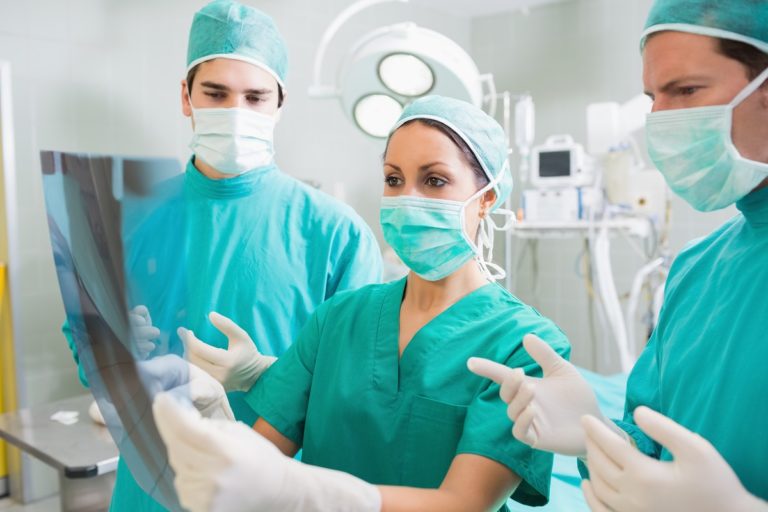 Of Breast Implants, Boobs, and Myths: What’s the Real Deal?

Breasts are everywhere—from the body to televisions and magazines. Despite being common, they are not immune to claims that may not be entirely true. These misconceptions may prevent men and women from getting the right cosmetic procedure they’re looking for.

It’s time to bust three of them right here:

1. California Has the Most Number of Cosmetic Surgeons

When the talk turns to cosmetic surgery, many people think of only two states: California and New York. These places, though, don’t have the highest number of surgeons.

In a 2017 survey, the crown belonged to Washington DC, followed by Maryland. Florida came third, which placed both New York and California in fourth and fifth places, respectively.

People would have also found more surgeons who can do breast implants in Salt Lake City than in Trenton, New Jersey, for every 100,000 people. The Beehive State is consistently among the top places to get cosmetic surgery since 2007. And its top procedure: breast augmentation.

2. Aging Can Lead to Breast Sagging

Aging causes many changes in the body, and one of these is ptosis or sagging. One of the reasons is the decreased production of a female hormone called estrogen. It results in the weakening of the connective tissues, so the breast area starts to lose support.

Aging, though, isn’t the only factor that leads to breast sagging. So do sudden weight loss and genetics. A person’s gene can help determine the size, density, and even elasticity. Whether breastfeeding can also cause ptosis is still subject to debate among experts.

Fortunately, those who want perky breasts now have a variety of options. Two of the most popular are breast lift and augmentation. Also known as mastopexy, a breast lift involves the removal of excess skin and the reshaping of the boobs. Augmentation introduces an implant to enhance size and shape artificially.

Silicone and saline remain the most common types of implants used, although some surgeons may perform an autologous fat transfer. During liposuction, they may remove some fat and introduce it to the breasts. 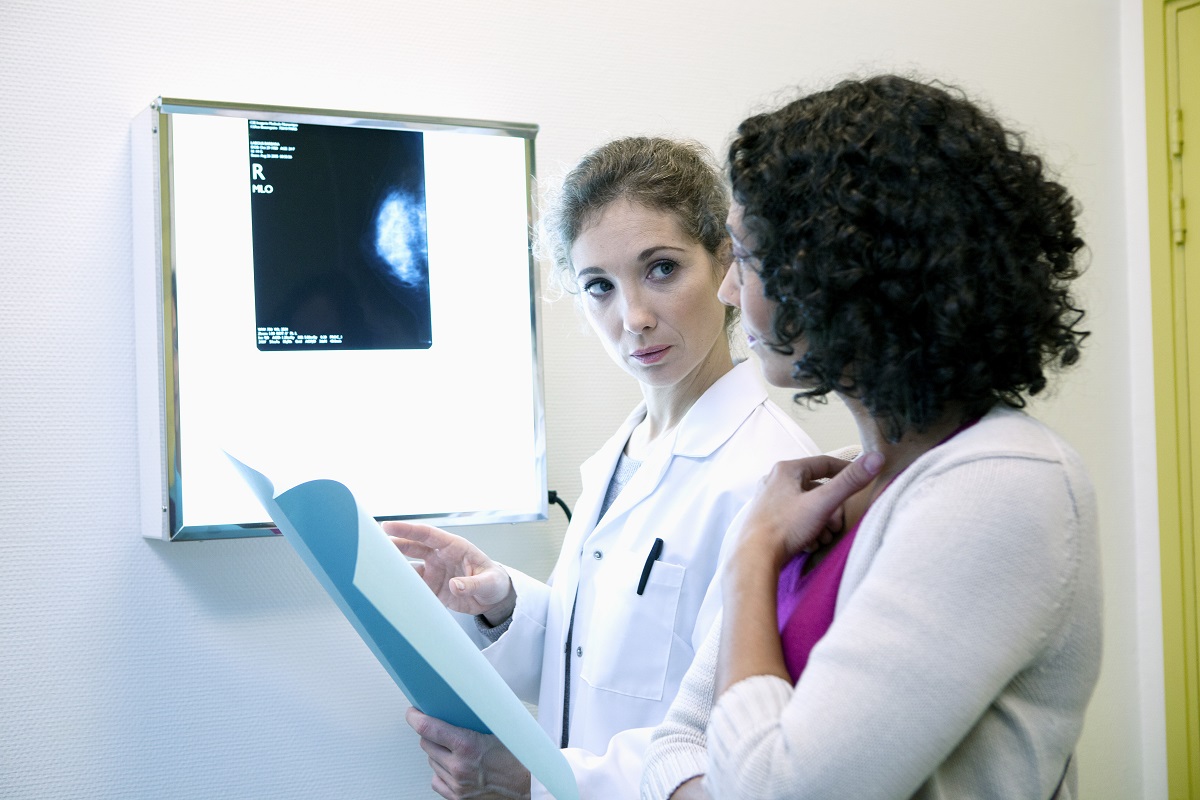 In general, the size of the breasts doesn’t predispose women—and even men—to cancer immediately. The risks may be higher when boob growth is due to abnormal production of estrogen. Still, the top three factors associated with the dreaded disease are age, lifestyle, and genetics.

Men and women with higher dense breast tissue, though, may have to undergo mammograms consistently. When a breast is dense, it means that it has fewer fatty tissues and more ducts or lobules. A person may have a pair of dense boobs even when the size isn’t big. Only this medical procedure can determine breast density.

Perhaps the only problem with size concerning mammograms is discomfort. Many of these devices still compel men and women to press their boobs to the plates.

When it comes to cosmetic procedures, experts don’t see an association between cancer risk and breast lift. For implants, some women may be prone to anaplastic large-cell lymphoma, but the odds are extremely low. The connection is also with textured rather than smooth surfaces, according to Dana-Farber Cancer Institute.

Anyone who’s thinking of doing breast implants in Salt Lake City may now use the more specific information to decide better. If still in doubt, surgeons can handle the rest of the questions using their expertise and knowledge on the subject.