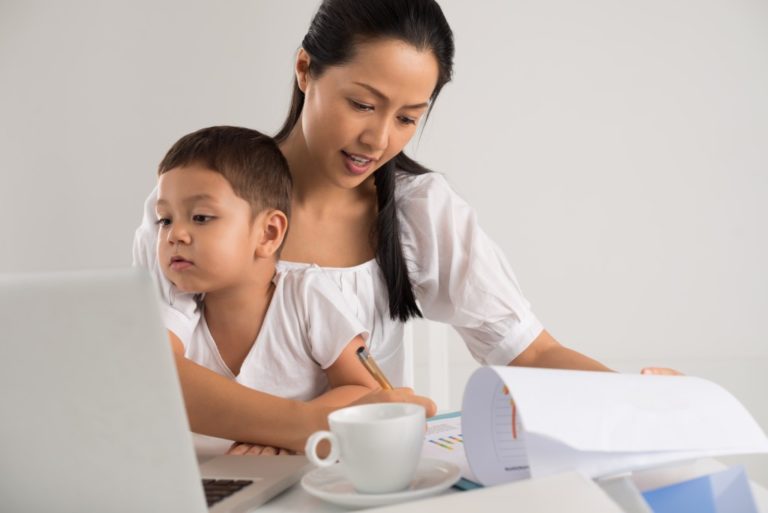 Manage Your Children’s Time to Deal with Your Own Time

It’s nearing the end of the year, and you’re still working from home, your children taking online classes. Your headache has probably gone through the roof a dozen times over the past months. You badly need some time to yourself where you don’t have to worry if your kids are not torturing the family cat or ransacking the fridge.

That’s the thing with starting a family. There’s no backing out or hitting pause. Your life as a mom is always on Play, and you couldn’t rewind or fast-forward. Unless you get a full-time babysitter, it’s about time you implement a strict schedule with your kids to get some sanity into your home. While you are doing your research on the medical market, you can be assured that your kids are also busy with something productive.

Enroll them in morning classes.

If they sleep in until mid-morning, it’s highly likely that their energy will last them until late at night, consequently depriving you of rest. One of the key things in dealing with kids is to expend their energy with enough activities throughout the day. Even if they insist on having a late bedtime, they would be dozing off even before finishing their argument.

In the morning, go through with them what they would do if they were physically going to school. Don’t allow them to attend classes in pajamas or have breakfast while having their class. You can reward them with their favorite snack if they are on time with everything they need to do. If they do it often enough, it becomes an automatic routine.

Have lunch with them.

Ask them how their class went, what new things they learned. Children are naturally interested in everything, and learning is a joy when they’re still young. Don’t inhibit this love for learning by ignoring them or by making them feel that what they learned is something expected, mundane.

Encourage them to take an afternoon nap. 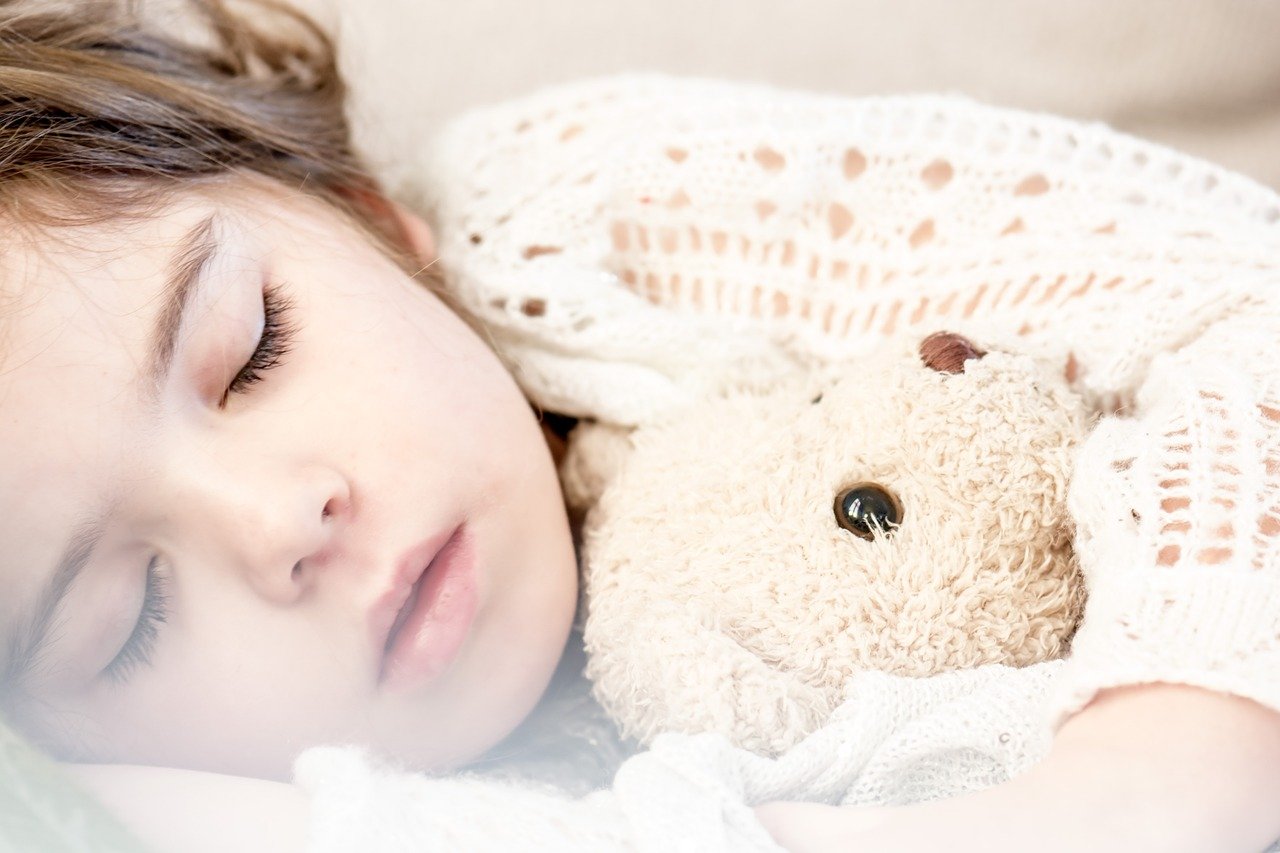 Yes, it will revive some of their energy, but they could spend on so many things when they wake up. Later in life, they would appreciate this time when they could sleep in the middle of the day. It’s also good for their development, especially their memory.

Have enough activities to occupy them in the afternoon.

Forget about PlayStations or online gaming. Go back to the old school fun time. Puzzles, Legos, and craft materials could easily be ordered online. This form of entertainment develops the creativity of your kids. You could also get them art materials. Just designate a space for their art experiments because you don’t want to get their artistic splashes on your immaculately white walls.

If they show interest in any musical instrument, indulge them. Music helps in brain development. It doesn’t matter if they would abandon it later on. They are already benefiting from it when they’re learning how to read notes and play them.

Thanks to Sesame Street, the precursor of all educational TV shows, we know that children could learn from well-designed programs. You can search online for the most recommended shows, or you could consult with a professional child educator. Limit your children’s TV viewing, though. You don’t want them addicted to the screen at an early age.

Some schools have also set up online playgroups. Get your children to select what playgroup they would like to join. This will ensure they’d still get socializing skills despite being at home most of the time. Interacting with family is very different from interacting with other children, so they need to make friends even if they’re communicating online.

Take the time to have a story session at night.

Stories can get a child far. Stories allow children’s imagination to run wild. While bedtime stories are a standard for families, you could do reverse storytelling. Get your children a mini library and ask them to tell you stories once or twice a week.

Your children are already members of the digital natives. You could introduce to them what the older generations had to rely on. Teach them what an encyclopedia is, what a physical dictionary or thesaurus looks like, and how they are used. These could help so that in the future, they don’t use social media feeds as their source of news and don’t rely on google for everything.

At the start of the pandemic, some experts have probably romanticized the lockdowns as forced family time. But the reality is that even family members need their space and individual time. Too many months spent sharing the same space, especially for big families with many children living in a small home, might already feel suffocating. While you can’t force your children to lock themselves in their rooms, you could at least impose some discipline in their use of time. This way, you would also get some peace of mind throughout the day.