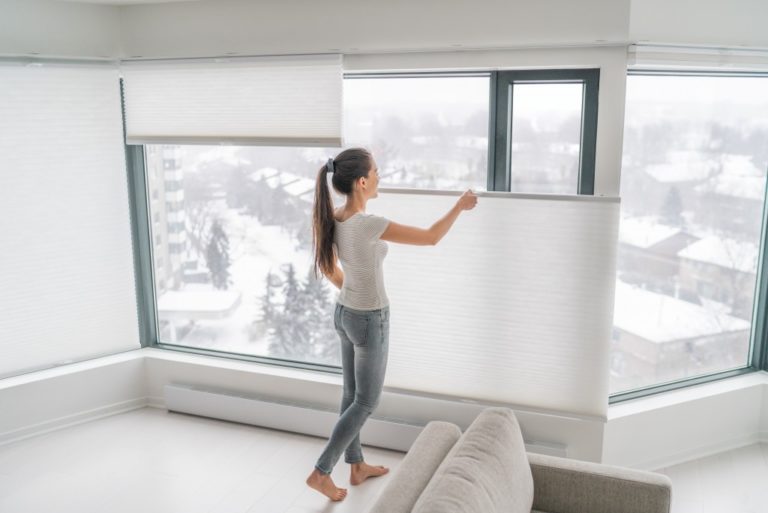 Keeping the Structural Intergrity and Privacy of a Glass House

Modern architecture and design have replaced walls with glass. As glasshouses have gained popularity over the years, they have become a controversy and a staple in rich, modern homes.

Their controversy mostly stems from the issue of privacy. Because everything is glass, everyone can see what happens inside the house. Others would call it “fishbowl living” because anyone can easily peep in from all angles. This issue has been in legal discussions in the UK, as people ask for more privacy in places with glass walls. After all, privacy is a fundamental human right.

A modern home is usually associated with being well-off. Its minimalism has become a face of luxury. It’s neat and everything seems to be in place. The huge glass wall overlooks the well-kept garden and a swimming pool. In the city, it overlooks the skyline as a person looks down from the highest point of the building. Take for example the home of the rich family in Parasite (2019). Glass windows have been used to illustrate the class divide. The large window of the rich household was juxtaposed to the little one of the households living in poverty.

In a glasshouse, there’s unlimited sunlight coming in. While it has its benefits, it can be costly on the energy bills because the HVAC system needs to work harder to regulate temperature. Some borders of glass windows are also made of steel which means it’s prone to rust and corrosion over time.

There’s no denying that glasshouses can be pretty. People would want to have them in their dream houses. In this case, there’s no need to sacrifice privacy, safety, and maintenance. Technology in the house can prevent these problems.

Because a modern home is sleek, you wouldn't want an exposed gutter because it will only ruin the straight lines and the neat seams. Still, you need to protect the foundation of your house as well as the steel border of the glass windows. One way to protect these part of the house is by keeping water away, as water quickens the deterioration process.

With a flick of a switch, a glass pane can turn frosted and then back. This is what a privacy smart glass does. The reaction to the switch is instant, so there is no waiting time before you can get your privacy.

Between the glass is a film that contains the technology connected to a switch. Inside the film is a liquid crystal layer that changes its state when it's turned on and off.

This technology is widely used in workplaces, especially for conference rooms. This is also present in hotels for their shower rooms and partitions. A privacy smart glass is optimal for these areas because they are places where blinds or curtains would be a hassle. Therefore, this technology can save people money on additional layers to cover glass walls.

This is a standard nowadays. With the use of remote control, the blinds can go down or go up. Curtains usually go to the sides. This eliminates the hassle of having to tiptoe just to complete pull curtains to the side or pulling a string to control the blinds. It also saves time because if you live in a glass house, chances are you have a vast amount of space covered with curtains. You wouldn't want to do all those every day, one-by-one.

An additional feature is scheduling. If a person in a bedroom wants to open the curtains to wake them up in the morning, they can simply program the smart technology to do so. They can schedule the blinds or curtains to close in the evening as well for security reasons.

Additionally, the internet of things allows people to control their house even from a distance. These features are extra useful if the person is not at home, and they want to protect the house from peepers.

In choosing to live in a glass house, it's essential to think about how you could keep the structural integrity of the home as well as your privacy. Today, it's easy to seek help in technological advancements. 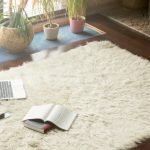 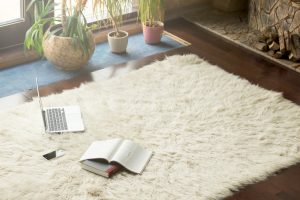