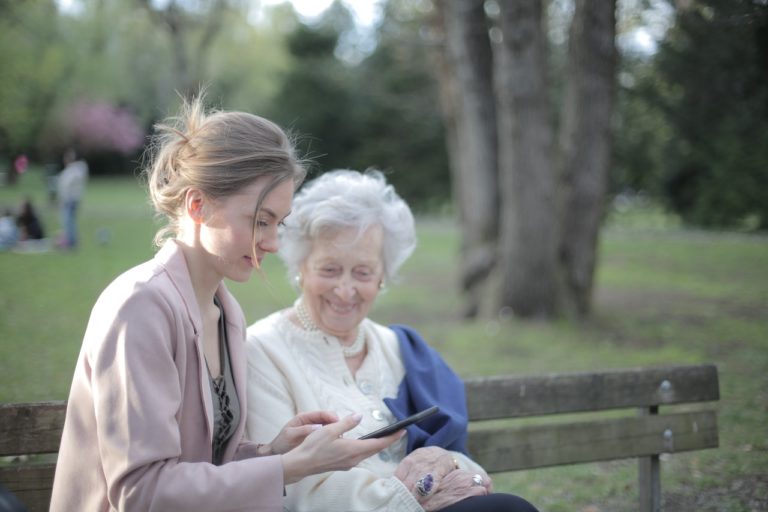 Keep a Clear Mind by Warding Off Alzheimer’s

Among all the states in the U.S., Florida has the most seniors — it also has a lower number of people suffering from Alzheimer’s disease. Certain factors of living in the state are helping seniors maintain their lucidity, and science backs it up. Of course, you don’t have to live in Florida to ward off Alzheimer’s — just follow a few practices set up by its seniors.

Florida may be known for its Cuban cigars (90 percent of which are counterfeit), but less than 10 percent of seniors actually smoke — and they are the ones with the highest risk of developing Alzheimer’s if they live long enough. Smoking sends toxins directly to the blood via inhalation, some of which can be harmful to the brain. Smoking can also put more stress on the heart, weakening it, and hampering the circulation of blood to the brain. Inhaling smoke also lowers the amount of oxygen in the blood — depriving the brain of much-needed oxygen.

You can cut your risk of developing Alzheimer’s simply by exercising 20-30 minutes a day. A study by the Alzheimer’s Research & Prevention Foundation found that 150 minutes of exercise a week can reduce the risk of developing Alzheimer’s by 50 percent. Seniors already suffering from the condition can also benefit from exercise, as any form of physical activity slows down the progress of the disease — sometimes even reversing it.

Regular exercise can also help you control your weight and strengthen your heart. Obesity and diabetes are often associated with Alzheimer’s, and a stronger heart will keep blood flowing to your brain.

Most Floridians know how to speak in more than one language — although it could be limited to just a few phrases. Learning a new language prompts your brain to create new neural pathways as well as strengthen existing ones. The more pathways in your brain, the more activity it creates.

Choose a language you find interesting or learn the most difficult language you can think of. Music doesn’t count as a language (although some experts and psychologists believe it is) — it doesn’t translate to another language and you can’t have an actual conversation using it.

Sleep is your body’s way of recharging and your brain’s way of releasing toxins. Less than 6 hours of sleep increases your risk of developing Alzheimer’s. The condition is often marked by the presence of amyloid plaques and tau tangles in the brain. Lack of sleep often increases the amount of amyloid in the spinal fluid as well as the propensity of tau proteins in the neural network.

Floridians sleep better because of their exposure to the sun. A few minutes under the morning sun each day will reset your biological clock — allowing you to fall into the normal day and night pattern of sleep. 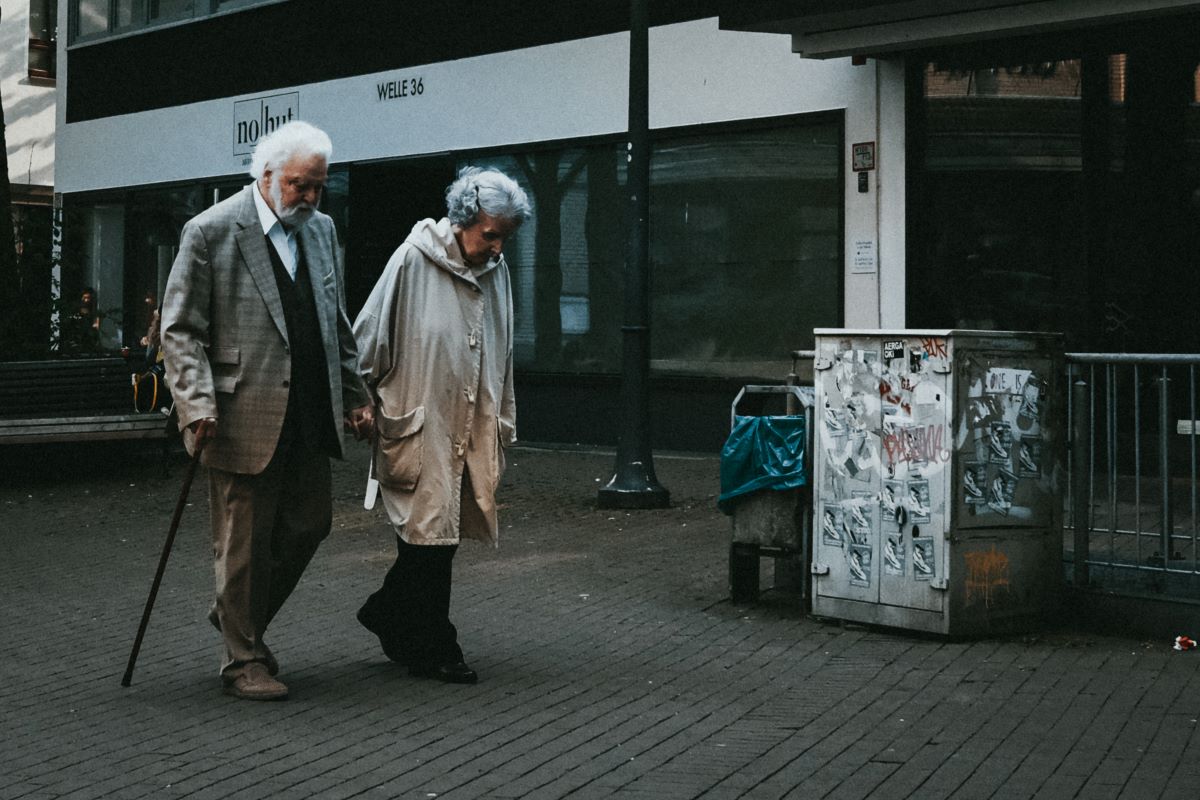 Most seniors grow more isolated as they age — but not in Florida. Seniors in Miami and other parts of the state enjoy a bevy of activities and they are often part of close-knit circles. Social interaction or any kind of engagement stimulates the brain. It also prompts your body to release oxytocin, a hormone that keeps you happy and secure. Join group activities whenever you can — whether it is joining a walking club, signing up for a dance studio class, or just meeting friends for morning coffee.

There’s nothing worse than the thought of losing one’s faculties and being forced to rely on the help of others. Stave off Alzheimer’s for a long as you can — and get to enjoy the rest of your life with a clear mind.

PrevPreviousLifelong Learning and Longevity: How Keeping Your Brain Engaged is the Key to a Long Lifespan
NextCreate Instagrammable Photoshoot Backgrounds at HomeNext