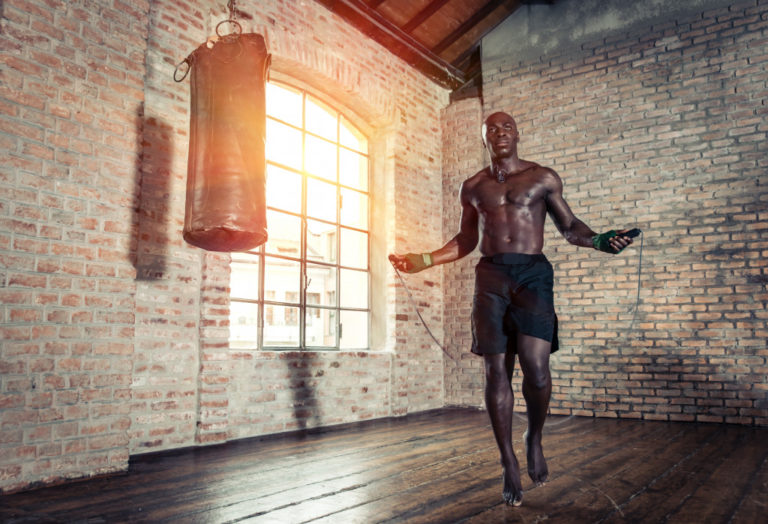 Is It Wise To Replicate The Famous Rocky IV Training?

If you’ve seen the 1985 Sylvester Stallone movie, Rocky IV, then you probably went ape over his training montage on an isolated Russian farm. While it seems very inspiring and motivational, before you bust open your garage doors and start remodeling your garage after the wooden barn in the film, you need to first ask how effective are those workouts really?

Let’s evaluate some of his rudimentary workouts and see how effective they are for building mass.

8 Rocky IV Training Exercises and How Effective They Really Are

1. Sawing a log
One thing you need to know about sawing, as impractical and inconvenient as it may seem, it is a total body workout that challenges the body in ways that are unconventional. It gives one a great core workout but the only problem is, unless you live on a farm or in the woods, you will have a hard time getting a regular supply of lumber. Use a cable machine if you have one, instead.

2. Picking up and throwing rocks
Another great solid core workout that also builds your endurance, heaving and releasing heavy rocks is a full-body workout in its purest form. Substitute heavy rocks with a medicine ball in your home gym to get the same effect.

3. Pulling a sled
Doing bear crawls in the snow while pulling a sled is no easy task, especially if a person is on it. It gives you a full-body workout and greatly improves your endurance and stamina. Most CrossFit gyms have sleds and similar equipment that you can pull or push.

4. Carrying heavy logs
Like most of the exercises in the movie’s training montage, log carrying is a total body workout with a greater emphasis on the core and the legs. It is taxing on both the upper and lower body which makes it a difficult exercise. You can substitute the log for a barbell. 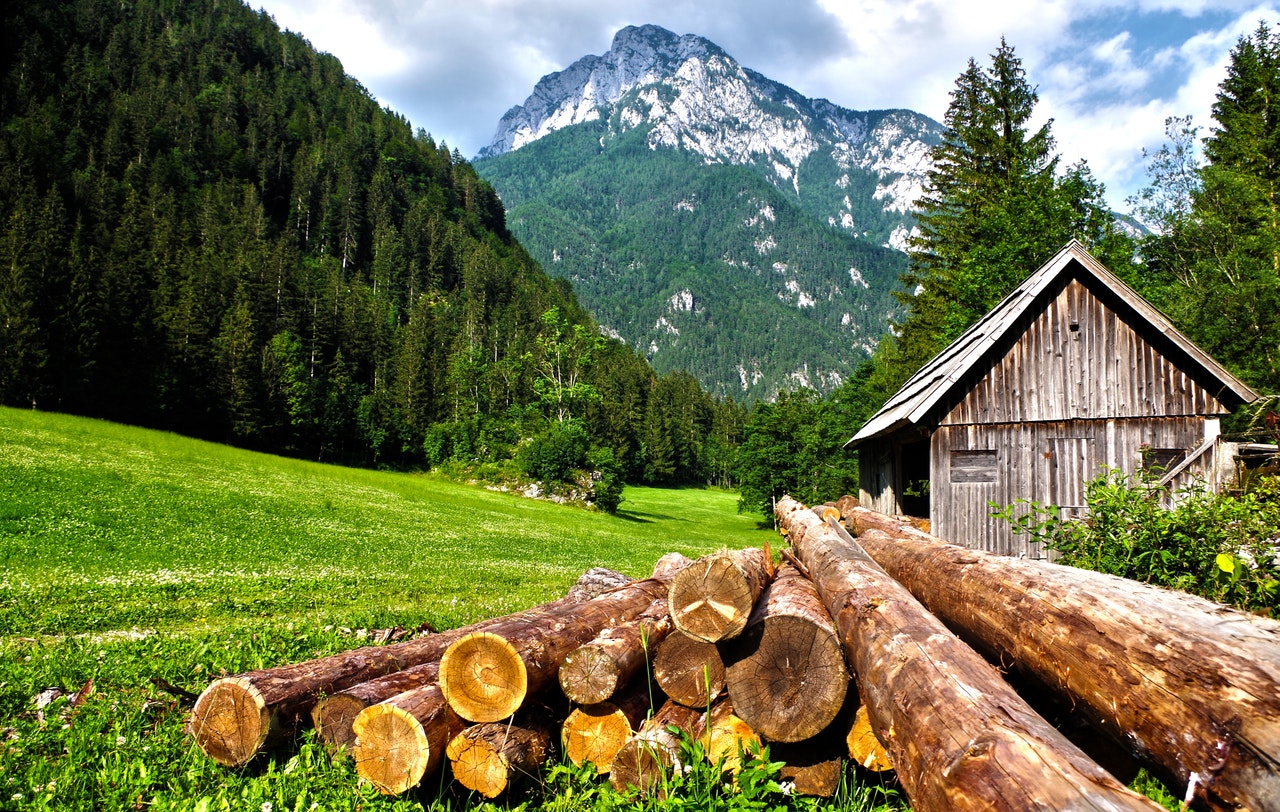 5. Chopping down a tree with an ax
Using an ax to cut a tree down requires a lot of power and endurance. Driving the ax right into a tree trunk needs exceptional strength while doing it repetitively will test your endurance. Core rotational exercises are good substitutes for this intense workout.

6. Hanging sit-ups
This exercise is a bit extreme and is not for everyone, especially those with back conditions. Hanging upside down from the rafters while doing sit-ups is an extremely challenging core workout that extends the spine which is too much even for those who have been going to the gym for quite some time. If you don’t want to risk getting injured and sidelined for months, go for the typical variants of crunches and planks instead.

7. Splitting wood logs with an ax
Splitting logs and chopping wood are legitimate exercises that fighters do. Where there’s no wood available, some fighters hit huge tires with sledgehammers. It’s pretty much the same. It provides sufficient core rotation plus it enhances a fighter’s endurance with the explosive moves needed to split a log in half.

8. Military Press with a horse cart
The last item on our list is the classic military press using a loaded horse carriage. The loaded cart, once resistance is overhead, engages the core fully and keeps it contracted. Stallone’s stance while doing the presses also engages several other key muscles such as the abs, lats, glutes, and obliques.

There are a lot of other exercises that we decided to leave out of this list. Either they’re common (like jump ropes, pull-ups, and uphill sprints) or they’re workouts specifically made for boxers (like the speedball, rope uppercuts, and mitt punches). Again, most of these exercises were created considering the farm setting that they were in but you can get the same effects with similar workouts.

PrevPreviousAir Purifier vs. Humidifier: Which One Is the Best For You?
NextLifelong Learning and Longevity: How Keeping Your Brain Engaged is the Key to a Long LifespanNext