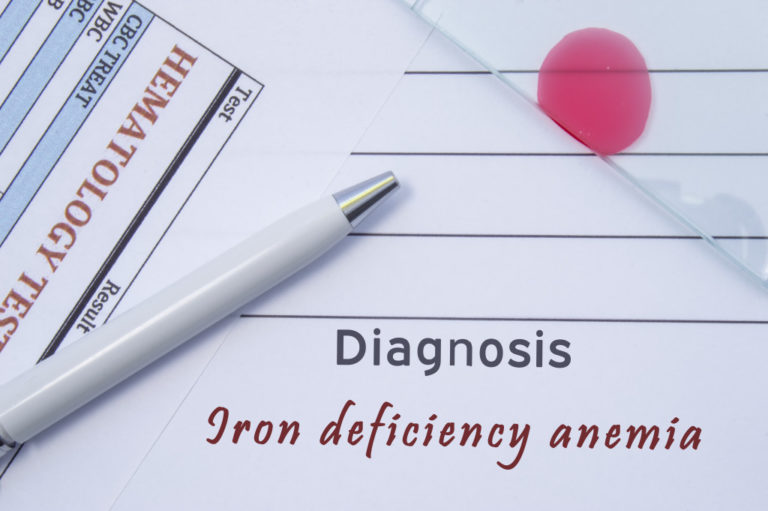 Iron Deficiency without Anemia: Is It Real?

Adolescent females are among the ones commonly affected by IDWA. Their most prevalent symptom is heavy menstrual bleeding. Research also shows that adolescent females with a high body mass index (BMI) may have greater potentials to experience iron deficiency.

Despite having an increased need for iron, which is the case of pregnant women or athletes, deficiency can still be experienced, mainly due to chronic inflammation and increased losses. When chronic inflammation occurs, the body’s hepcidin (iron entry regulator) levels increase, causing a blockage to the only known iron exporter, the ferroportin. In addition, excessive sweating and frequent urinating flushes out iron, resulting in increased losses.

Signs and Symptoms of Iron Deficiency 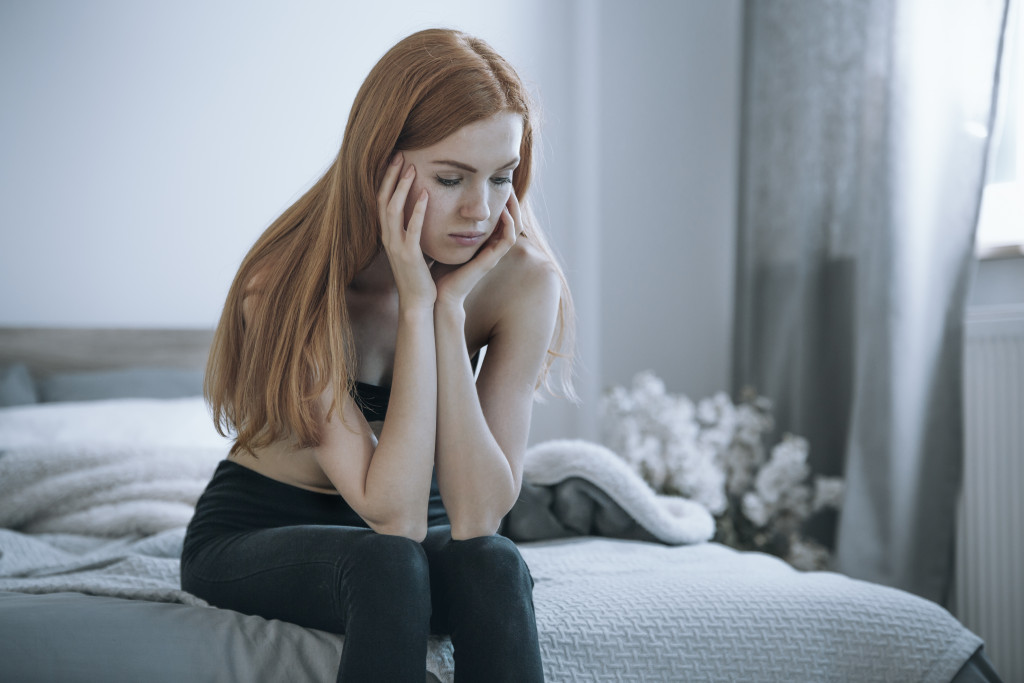 The signs and symptoms of iron deficiency depend on your age, whether you have anemia, the rate at which your anemia develops, and the current state of your health. You may also not experience any symptoms at all. But generally speaking, people with iron deficiency undergo the following:

Fatigue occurs when you’re low on iron because you lack enough hemoglobin, a protein that helps carry oxygen around your body. As such, low hemoglobin levels cause less oxygen to reach your muscles and tissues, resulting in reduced energy.

Since hemoglobin is also found in the red blood cells, a shortage in it makes the blood less red, thereby causing paleness on the skin and inside the lower eyelids. The gums and nails may also be affected.

The oxygen carried by hemoglobin to our muscles also regulates our breathing. So with iron deficiency, not enough oxygen reaches your muscles, causing you to feel out of breath after just a light physical activity, like walking.

These symptoms are more common in women. It stems from the low oxygen levels reaching the brain.  This can cause the blood vessels in the brain to swell, leading to pressure and headaches.

Again, these are results of low oxygen levels from a lack of hemoglobin. Our hair and skin also require oxygen, so if they don’t get enough of it, they lose nutrients and become brittle.

Restless leg syndrome is a peculiar condition that causes a strong urge to move your legs while they’re at rest. It can also cause a crawling or itching sensation. The syndrome usually gets worse at night, making it difficult to sleep and stay asleep.

It is not fully understood what causes restless leg syndrome, but it is nine times more common in people with iron deficiency.

How to Increase Iron Levels 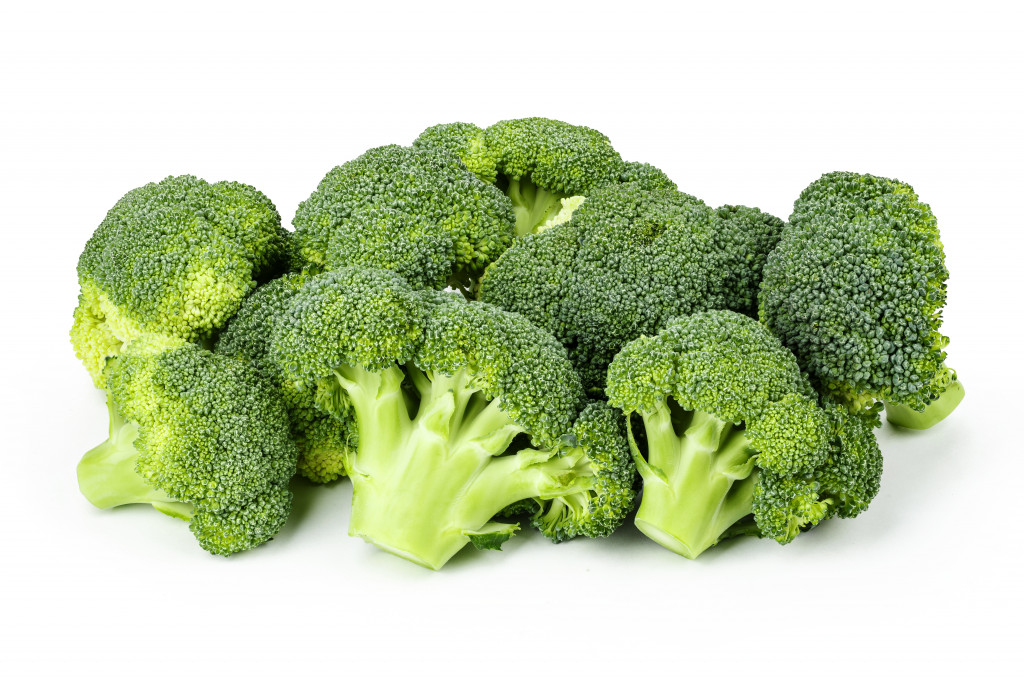 Taking ferrous fumarate supplements from trusted brands is a quick way to increase your iron levels. If you’re a woman experiencing heavy menstrual bleeding, it’s advised to consult your doctor before taking supplements or medication. Depending on your exact condition, you may also need to undergo iron therapy or iron infusion, in which iron will be transferred to your body intravenously (IV).

Eating iron-rich foods is definitely a must. Include the following in your diet:

Fortunately, plenty of these foods support meat-free or pescatarian diets. However, some people may need to limit their intake of red meat and other foods high in heme iron, an iron that only comes from animal proteins. But most people can easily regulate any iron they absorb from food. If you don’t eat meat or fish, you can compensate for the potential iron deficiency you’ll experience by taking vitamin C and eating plant-based iron sources.

Iron is an essential nutrient we all need, and not having enough of it can affect not just our health but the quality of our life. When you’re often tired or lightheaded, it disrupts your productivity and daily routines. Hence, don’t let iron deficiency control your days, and switch to an iron-rich diet before your condition develops into anemia.