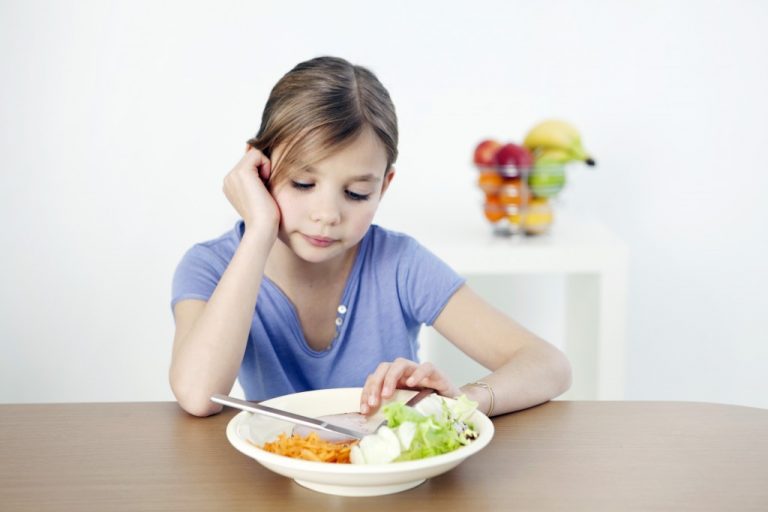 How to Recognize Eating Disorders in Children 12 and Below

Eating disorders are more common in teenagers and young adults than any other age group, but that doesn’t mean children 12 years old and younger can’t be affected. It’s not always easy to recognize the signs of an eating disorder, especially because children go through “picky eating” stages, which are deemed normal parts of childhood.

Causes of eating disorders in children 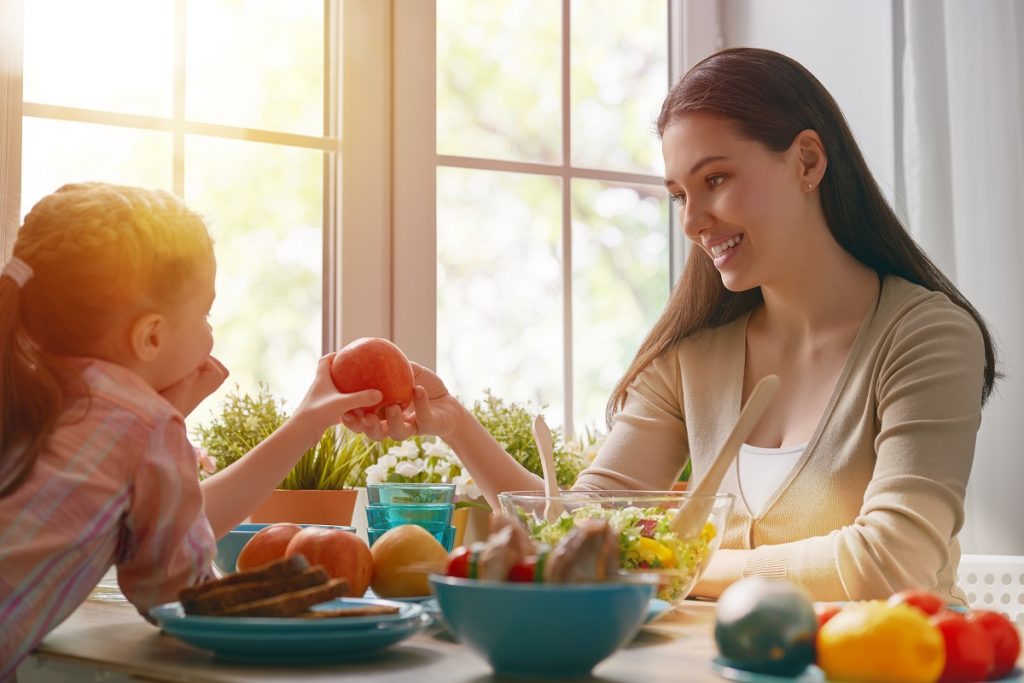 There is a myriad of things that can lead to eating disorders, but there is never a singular cause. Several factors that come into play are genes, environment, home life, traumatic and stressful events, and for many affected children: their parents.

Here are some things that can influence a child to develop an eating disorder:

There are three primary diagnoses of eating disorders that are common in children 12 years old and below, which are:

Avoidant/Restrictive Food Intake Disorder (ARFID). It is common for some children to be picky about their food at some point, but ARFID is something worse. This disorder manifests in a total lack of interest in food or a sensory aversion to some types of food, often causing malnutrition and nutrient deficiency. ARFID may also be a result of past traumas regarding food, such as choking, getting stomachaches, or vomiting.

Anorexia nervosa. Children who have anorexia nervosa believe they are overweight even if they aren’t. They often count their food intake in an obsessive manner to control or lose weight, which can cause malnutrition and delay normal growth.

Pica. People who have this type of eating disorder might consume non-food or non-nutritional substances regularly (and consciously), such as hair, soap, paper, soil, or plastic.

Children can also fall into the Eating Disorder Not Elsewhere Classified (EDNEC) if their condition does not fall into the main categories. Eating disorders such as bulimia nervosa and binge-eating disorder are less common in children 12 and below. Nevertheless, there are lots of treatment facilities for bulimia patients, such as children.

Signs of an eating disorder in children

Diagnosing and treating eating disorders in children are crucial in maintaining their normal growth and development. Here are the common signs of ED that you need to look out for:

Signs of a developed eating disorder

If your child exhibits any of the signs mentioned above, it’s important that you consult with a medical professional to stop the disorder in its tracks. Work closely with your child’s physician, psychologist, nutritionist, and other medical team members to find the best possible treatment.