How to Make the Next Doctor’s Visit Tantrum-Free

Your child is freaking out at the doctor’s office. You quickly realize that your appointment is going to drag on longer than you expect. The healthcare staff is probably used to patient tantrums by now, but it doesn’t help decrease the embarrassment you feel as your child writhes on the floor.

If every one of your doctor’s appointments sounds like this, both you and your child are probably dreading going to the doctor by now. Let’s face it, most kids see the doctor’s office as some nightmarish place. It’s an unfamiliar place full of strangers and foreign things, and often, it’s also associated with feelings of pain, fear, and discomfort.

Despite this, you can still do something to make the experience a lot less awful for your child, and ultimately, for yourself as well. Here are some tips on how to keep the tantrums at bay during your next doctor’s visit:

Go to a child-friendly office

Not all doctor’s offices are truly child-friendly. To keep your child as calm and collected as possible during their visit, it helps to go to a doctor’s office that looks warm and welcoming in a child’s eyes, ideally one that has been constructed by a reputable medical office contractor.

Let them know what to expect

Most of the fear that goes with visiting the doctor is closely associated with unfamiliarity. It won’t help to lie to your child and say that the shot won’t hurt, or that the experience won’t feel the least bit uncomfortable, because most likely, it will. Instead of letting your little one walk in there without a clue what’s going to happen, let them know what to expect so that they are mentally prepared for it. 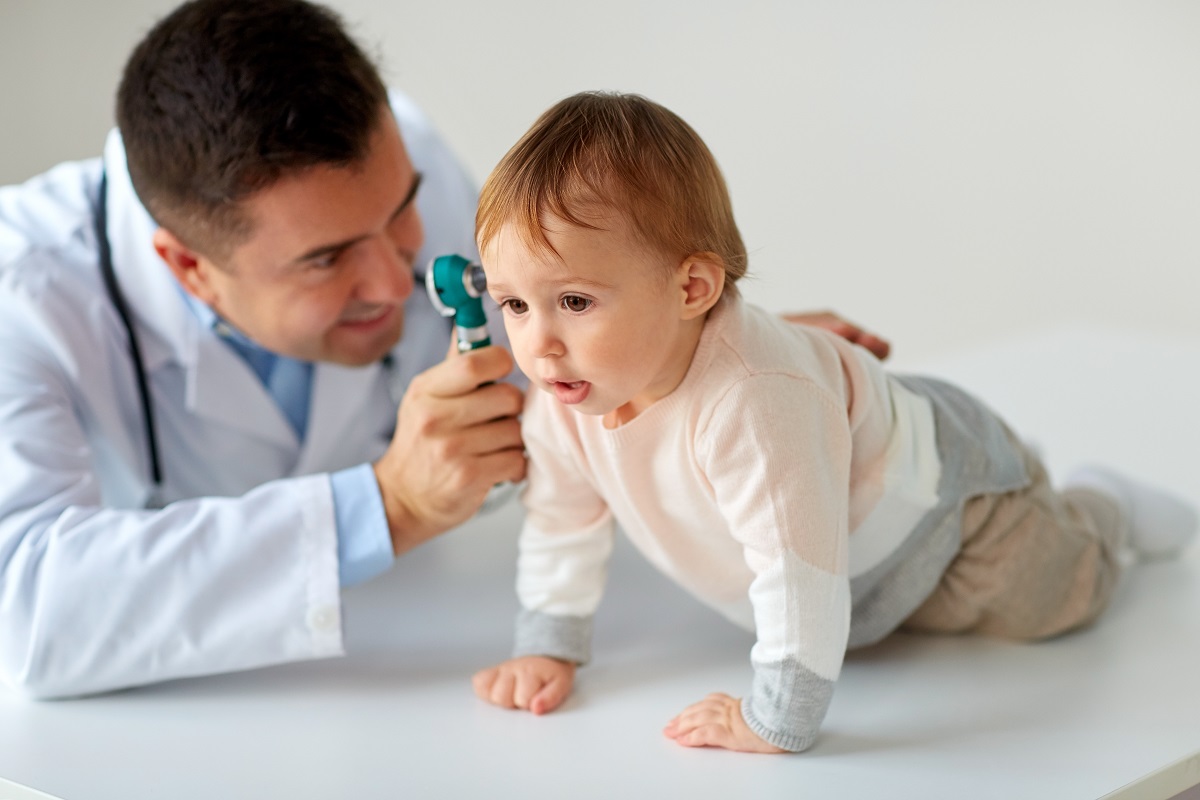 Your kid is having a meltdown in the middle of the waiting area and people are looking. Understandably, you’re frustrated and upset and think you’re a bad parent. But before you let your emotions get the best of you, remember to take a deep breath and stay calm. Scolding your child or punishing them can only make things worse.

One of the worst things about going to the doctor is the waiting part. Children have short attention spans and will likely grow bored while waiting their turn, which can lead to a tantrum when drawn on for too long. Prevent boredom (and the succeeding tantrum) by bringing a toy, a book, a tablet, or anything that can keep them entertained while waiting.

Bring along a comfort item, such as a blanket or a stuffed animal, when going to the doctor. Hold your child close if need be. If they cry, offer lots of reassurance and tell them it’s okay to feel upset. However, keep encouraging them to stay still for the treatments to make the appointment go by as quickly and stress-free as possible.

Tantrums are nothing new in doctor’s offices, but they are nevertheless still frustrating and upsetting for you, your child, and everyone around you. If your child is constantly having tantrums with every doctor’s appointment, use these tips the next time you go. If they continue having negative experiences at the doctor, the fear can carry on into their adulthood.