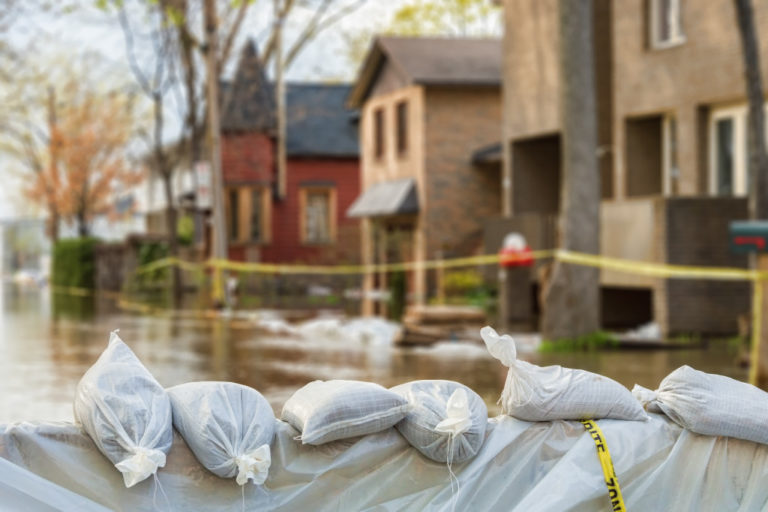 For decades, experts have been warning about how climate change will lead to rising sea levels everywhere in the world. As the average global temperature rises, ice caps from both poles melt.

According to reports, the planet is already losing 1.2 trillion tons of ice each year. If the trend continues, which is highly likely unless major actions are taken, and it comes to the point that all the ice has disappeared, global sea levels will rise by approximately 70 meters, flooding all coastal cities on the planet.

However, people do not have to wait for all the ice to melt to take any action. Numerous cities across the United States are already experiencing more frequent flooding at present.

In 2019, the National Oceanic and Atmospheric Administration (NOAA) reported that the frequency of high-tide flooding in some cities had increased five times. Places that only experienced floods whenever there is a storm are now seeing water rising even without severe weather conditions. It has been leaving homes and other properties damaged, compromising the safety of drinking water, and hurting communities in coastal cities.

NOAA warned that the trend would likely continue through 2021 and beyond.

Flooding will become part of regular life in many cities worldwide, including in the United States. Homeowners should start making preparations to ensure that their property will be protected from the damages caused by frequent flooding.

The only way to avoid flooding is to move to a city far from bodies of water, but, alas, that is not always possible. The next best thing is to build a house that will be resilient to flooding. Although it is going to be expensive, retrofitting is worth the cost because the damage to property that you will have to endure in the future will be massive.

First, you will have to make your home “waterproof.” You will have to apply some coatings on your floors, decks, and other surfaces to protect the structure from constant exposure to moisture that can weaken the building materials used. Make sure that the contractors adhere to the ASTM F3010 standard to guarantee resiliency.

Homeowners can also install foundation vents to allow floodwater to move around to prevent damage. Instead of rising inside, the flood water will just pass through.

A major feature found in many structures near the ocean is stilts. Raising the house will be expensive, but it will prevent floodwater from coming in, causing destruction, and endangering the lives of residents. Adding piers or columns so that the floodwater does not reach the first floor would take you back over $20,000.

In addition, you will have to make minor changes indoors and outdoors. You can apply a coating or seal your walls to prevent floodwater from seeping in. You will also have to safeguard your electrical systems. Your sockets should be a foot above the level in which the floodwater usually reaches, which varies from area to area. Your furnace, water heater, and other appliances should also be moved to higher ground to avoid creating more safety risks in case of flooding. 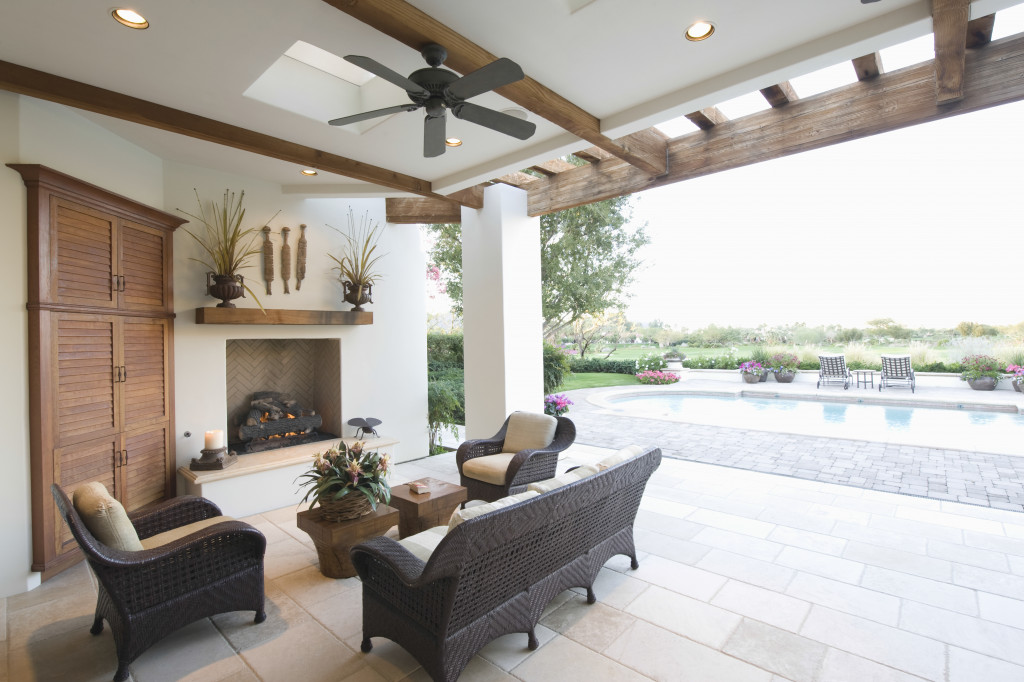 If you have appliances and furniture outdoors, they have to be able to stay put when the water starts rising. You would not want your possessions to drift away from your property with the flowing flood water. Even heavier objects, such as air conditioning units, fuel tanks, and generators, can start floating away.

It would help to anchor this equipment to the ground before an extreme weather event. Better yet, do not place them on surfaces where flood water can reach. Generators and other electrical equipment should never be left on the ground in the first place because they can cause more trouble that way. Fuel tanks can also become a problem if they get carried away by the floodwater because they can spill their content, contaminating the ground.

Flooding can cause the sewage to back up into your home. Nobody wants their waste floating around. Before it happens, prevent it by installing gate valves. These items seal any entry or exit point. While it will take some effort to open because it is manually operated, unlike flap and check valves, they are very secure. This prevents concerns that the sewage will back up, creating another problem and causing more damage.

In addition to these measures, households can reduce their emissions of greenhouse gases and lower the material waste they generate by making environmentally friendly decisions in their everyday life. Flooding is inevitable with climate change. The only way to stop flooding is to mitigate climate change while taking the necessary precautions.

PrevPreviousSummer Skin: Your Air Conditioning May Be Behind Your Skin Concerns
NextTips in Increasing Online PresenceNext