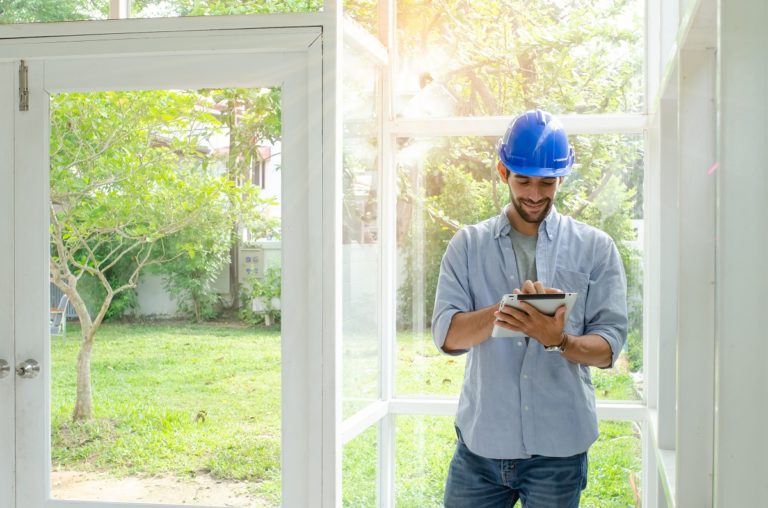 Superstitions—they seem unlikely, but you can’t help following them. These beliefs varied based on the culture of a particular region. While they are usually small events, such as avoiding the paths of black cats and not going under ladders, they can also apply to major life aspects.

House construction also has a couple of superstitions surrounding it. Some of these are positive, such as inviting wealth and prosperity to a home. Others, however, serve as a form of protection from malicious spirits.

Take a look at a few common superstitions that involve houses and see if they hold any weight.

The entrance into your home isn’t just there for show. Doors held special importance in the past, sometimes serving as passageways for spirits. It symbolizes transition. Various traditions held significance in painting their doors red.

For feng shui and American culture, red doors are meant to be welcoming to visitors. It’s intended to express to visitors that the home is safe and comfortable. In some cultures, red doors are believed to drive away evil spirits, a tradition that was based on biblical origins.

Certain Irish beliefs state that when a homeowner enters their house for the first time, they should also exit through the same door. Otherwise, they will experience bad luck. Fortunately, that condition doesn’t apply to consequent entries and exits from the house. 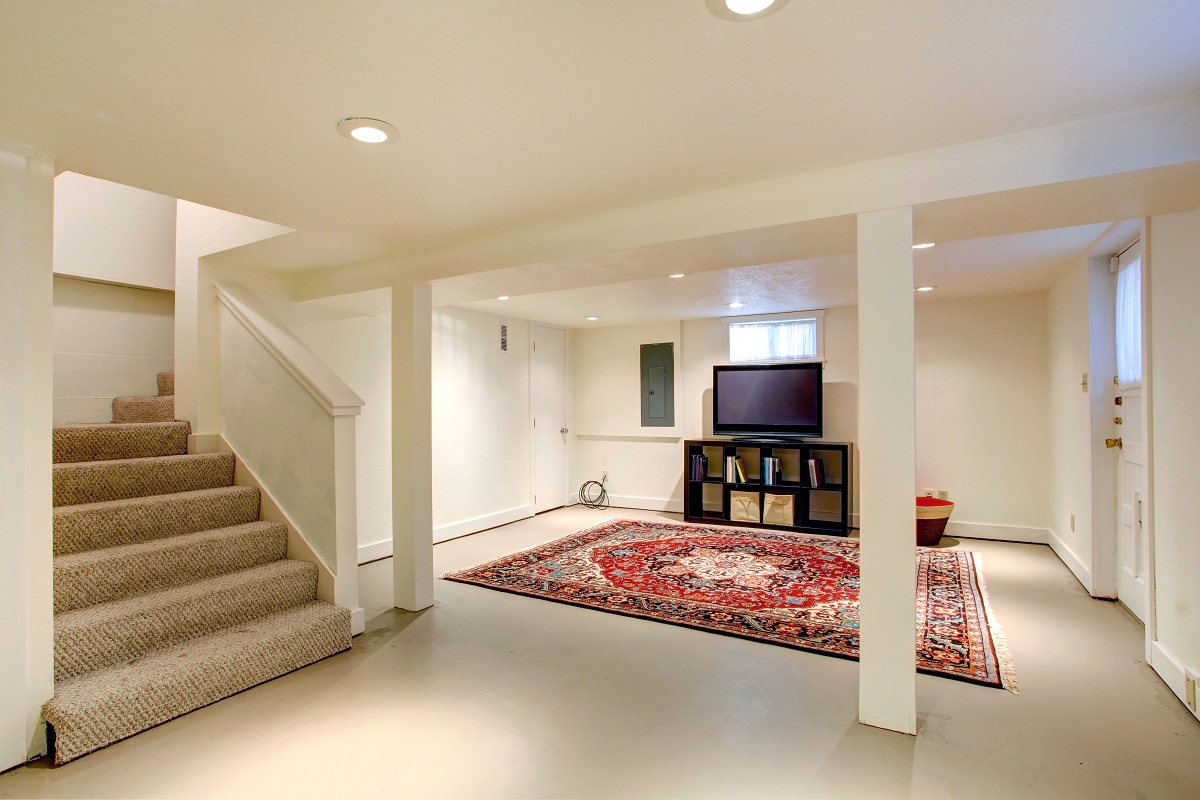 Some Filipinos believed that a staircase’s last step signifies the house’s luck. Each one is counted starting from the lower floor to the end of the stairs. Each number is then attributed to one of three aspects— oro for gold, plata for silver, and mata for death.

If the last step in the staircase ended at oro or plata, then it signifies wealth for the household. If it ends in mata, however, it will mean terrible luck. If you have the option to design your own staircase when you get it installed, make sure to keep the number of steps in mind.

Chinese homeowners are particularly strict when it comes to adhering to feng shui, which is a belief system concerned with the relationship of a home to its natural environment. Certain arrangements were believed to induce better energy flow to a home, which meant better luck.

One of these beliefs is concerned with windows and the direction they are facing. At least one window should be oriented towards the east to welcome the sunrise. This will invite more luck into your house.

However, there shouldn’t be too many windows in your bedroom. They say it will drain your room of energy.

When building a new home, it is believed that one should bury coins that are dated the current year into the foundation. This induces more luck to come to you and your household. You can also do this tradition if you’re remodelling your home.

Another tradition is to scatter coins inside the living room of your new house. It will ensure that you will experience great prosperity in the days to come. In other cultures, they decide to throw uncooked rice around because of their pagan beliefs.

Superstitions should be taken with a grain of salt, as these happenings are usually circumstantial. Whether you choose to implement this in your household or not is entirely up to you.

PrevPreviousOf Breast Implants, Boobs, and Myths: What’s the Real Deal?
NextRead This Before Breaking Ground for Your Future BasementNext