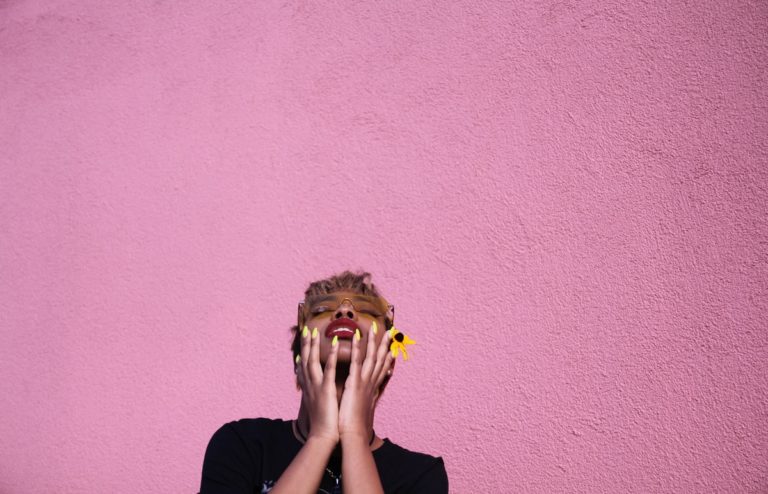 No matter how hard you try, you really can’t erase the fact that black Americans have contributed a lot to American culture. It’s no secret America has become the melting pot of culture in the world. While other countries also have led the world to greater cultural heights, America’s culture, as the nation became a superpower, has become pervasive globally more than ever. And with that is the African American influence on the world of music. Soul, blues, jazz, and today’s hip-hop are rooted deeply in traditional African spirituals.

But it’s not just the sounds that touch the heart and entertain the mind that gained prominence. American fashion also has been greatly influenced by black American culture. For one, thanks to the Civil Rights movement, there’s a lot more credit given to non-white artists over the years. The rise of global icon Beyonce Giselle Knowles-Carter, a.k.a. Beyonce, an artist of African descent, and her influence on fashion today is an impressive example of that.

So what are the things you can incorporate from the Black American style to jazz up your own? It may surprise you but there’s a lot more than you realize.

Amazing nails were the trend even centuries before. Egyptian women in 3000 BC experts reveal wore nail extensions made of gold, ivory, and bone. And Queen Cleopatra and Queen Nefertiti also flaunted impressive nails, painting their toe and fingernails red as a symbol of their aristocracy.

Acrylic nails may have existed in the 1950s as popularized by Hollywood. But it was Donyale Luna, an African-American model who wore them most notably on Twen Magazine’s cover in 1966. And as in on cue, acrylic nails gained ground on the salon scene. Small wonder by 1970s, black disco stars namely Diana Ross don square-tipped nail designs filled with all sorts of colors.

This has been followed by more black stars flaunting impressive nails in the 1980s. Top of the list is the fastest woman ever to run a race Florence Griffith Joyner a.k.a. Flo Jo who wowed the crowd not only with her incredible finishes but also her hard-to-ignore flamboyant nails. Then, who can forget La Toya Jackson with her stunning acrylic nails?

Today, nail art is considered a true art form. In a testament to that, various nail art salons have sprouted all over America. Nails have become another frontier where art can be pursued.

Of course, should you choose to get black-inspired acrylic nails, getting them from black artists would be returning the favor. Additionally, it would be wise if you match your style with black-owned jewelry lines or brands for the best results. These pretty pieces of jewelry should match perfectly with your flamboyant set of nails.

Think of the hem that carries the name of a vegetable. It’s a standard style that’s part of any designer’s tool today. But all that also originated from a black American. It was invented by Stephen Burrows, a designer in the 1970s.

Burrows always experimented with dress styles. Over the years, he wanted to exaggerate colorful threads and stitching rather than hiding them away from prying eyes. Starting from his signature zigzag stitch, he narrowed them to produce the now-iconic lettuce hem to satisfy Diana Vreeland, an editor.

To note, Burrows was one of the active voices promoting the “Black is Beauty” mantra that became popular in the 1970s. And true enough, his designs became a perfect match to complement the era’s disco scene. 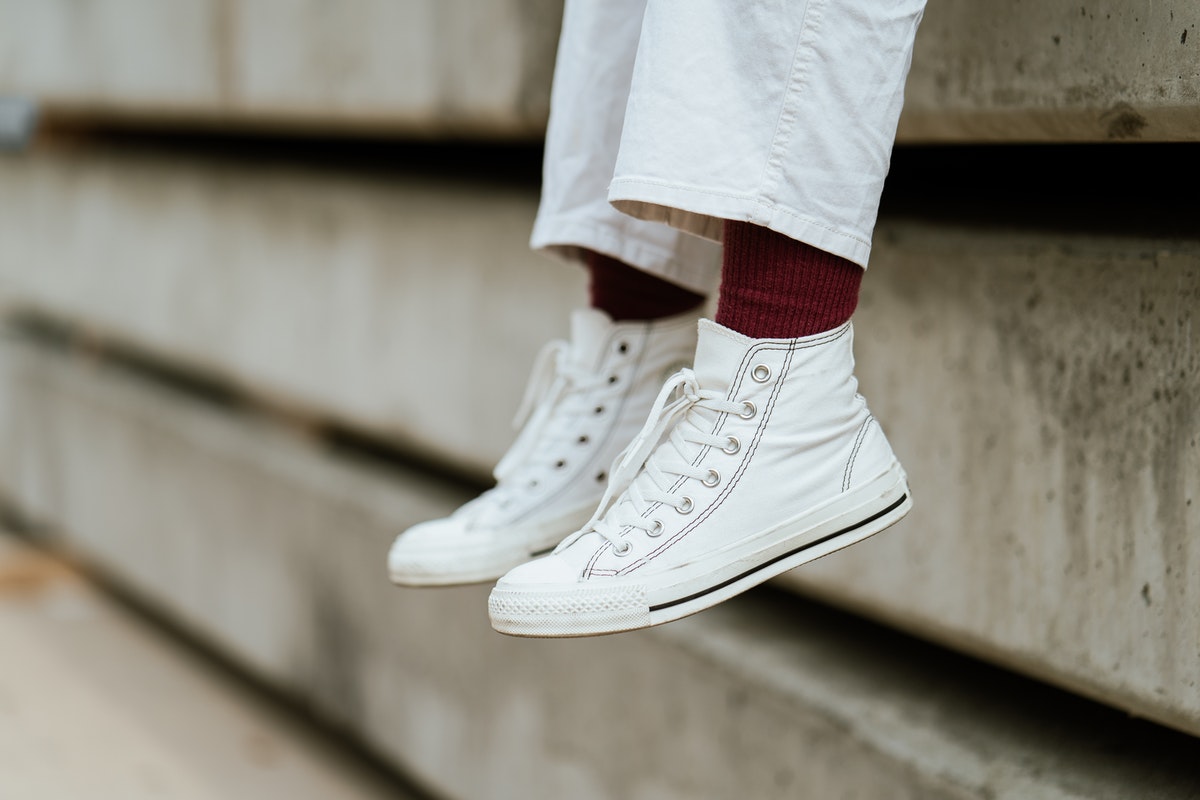 Have you ever wondered how sneakers became such a hit in the U.S.? But such sneaker culture dubbed also as trainer culture has transcended from functional realm to one of fashion. And blacks had a lot to do with that. As early as the 1970s, black Americans wore them as part of their style.

But sneaker culture exploded in the 1980s, thanks to the emergence of hip-hop culture. Moreover, all this came to a head when Michael Jordan stole the scene. Everyone started to wear his “Air Jordan”. It became such a craze a pair of Jordans could cost a hefty sum.

As the 1990s arrive, sneaker culture has become a global trend, especially that Michael achieved his triple-feat NBA championships. Everyone was out to get the best limited vintage edition and the rarest of stocks. All that became part and parcel of the youth skateboarding community which caught on even up to the early 2000s.

Sneaker culture is here to stay. Making the cultural tradition part of your daily habit could boost your fashion sense like no other.