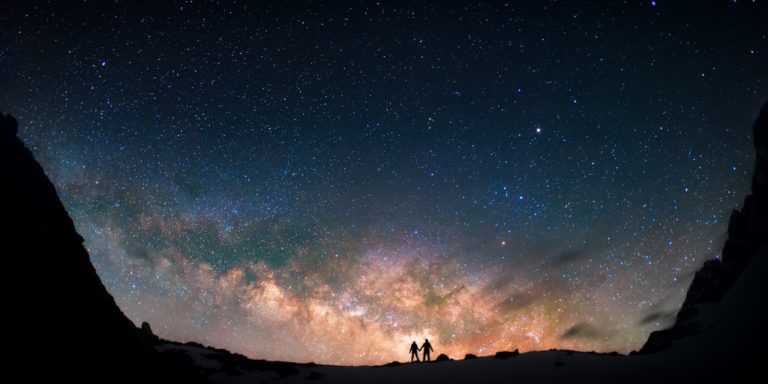 Education in COVID-19: How Stargazing Can Develop Smart Kids

Come to think of it, stars really put our human existence in perspective. Indeed, they show us how seemingly inconsequential humans are in such a supremely vast universe. Scientists estimate there are about one billion trillion stars in the whole universe. Imagine number 1, followed by twenty-one zeroes. Quite simply, it’s a lot. That’s about the same as the number of all the grains of sand on the planet.

But looking at all the heavenly bodies in a starry, starry night isn’t just a romantic pastime. It’s an educational activity that can help your child excel not just in his studies but also life. And there may not be a better time to introduce such a celestial experience. As kids today have fixed their attention on MMORPG (massively-multiplayer online role-playing game) and social media, stargazing is a timely makeover. It allows them to widen their perspective to know their place in a world full of wonder — and opportunities.

Pique Curiosity and Introduce the Sciences

All the heavenly bodies can only bring about a sense of wonder in a child. By allowing your child to have a bird’s eye view of the universe at night, you encourage him to ask questions. These queries could lead to a discussion on how vast the universe is, the constellations, and even how Earth started.

In short, you evoke that undying thirst that scientists have sought for ages to quench: knowledge. In a world where a child can be misled by distractions and end up an added burden to society, it’s a great way to steer him to a career in the sciences and even to astronomy.

Astronomy, for one, is a tough science. Imagine studying the stars and all the celestial bodies thousands of miles away from us. For an astronomer to be worth his name in salt, he has to have an over-the-top knowledge of mathematics, physics, and chemistry. It’s definitely not the career for the halfhearted.

But stargazing can be a wonderful opportunity to help your child grasp math concepts. By looking at all the celestial bodies, he can learn counting. Further, it can be his baby steps in identifying shapes and establishing patterns.

An example of a great mind stargazing is Galileo Galilei. To note, Galileo, dubbed the “Father of Modern Science,” stood by his findings that the sun is the center of the solar system, going against powerful church dogma in the process. But his science was solid; his calculations were not mistaken. Eventually, the world now praises his accomplishments, ditching the idea that the Earth is the center of the universe,

Galileo’s father is a famous musician who wanted his son to be a physician. But it was Galileo’s curiosity on how the world around him works that got him hooked to astronomy. Galileo wanted so much to know what lies out there; he built a telescope on his own. In the process, he discovered “Jupiter’s stars,” which later studies proved to be the giant planet’s moons. 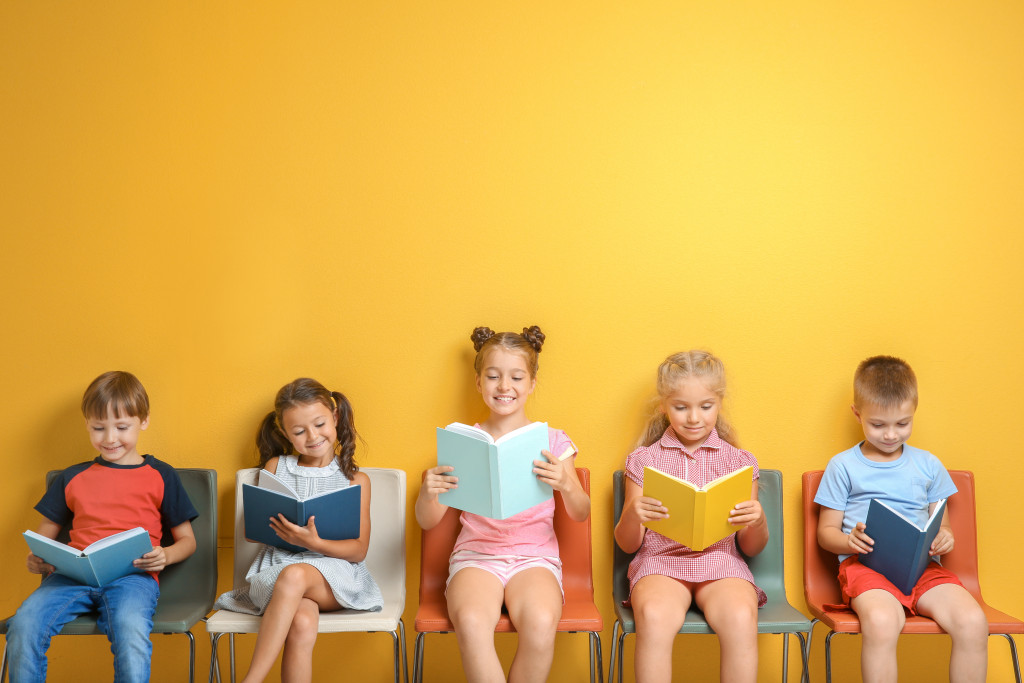 It’s important that you also do your due diligence before you set things up with your child. That way, you’d be ready to answer his questions — and evoke curiosity even more. Make sure that you have a stellar map handy for reference. Or, for that matter, a laptop for greater convenience.

Stargazing is such a back-to-basics hobby that anyone can take up, especially during coronavirus lockdown months. Of course, you can visit the best spots to see the stars. But that could be a huge challenge during these times.

Instead, explore alternatives close to home. A roof deck should serve your purpose. It should pose as a good observatory point for your child. Just make sure you set things at the right date where a clear sky is highly-likely.

Know that it’s also important that you ensure your deck space is impervious to the weather’s destructive nature. You may not be aware of it, but your deck could put you and your child at risk (e.g., slips, falls). Waterproof decking systems should bid you well in this regard. A professional visit can help you expose your need for waterproofing, especially now that winter is here.

All the lights above us can lead us to inspect all the lights around us on a clear night sky. Stargazing can lead your child to know that employing too much night light can bother the heavenly search.

Moreover, you can inform your child that light pollution can disturb the balance of nature. For instance, those bright lights in the city can confuse migratory birds, making them fly in circles and die of exhaustion. To note, over 988 million birds die this way in the United States every year. Insects lose themselves in these bright lights, too, dying of starvation in the process.

Truth be told, there are lots to learn from stargazing. And the best part’s you’re giving yourself a unique experience of bonding with your child, developing a stronger relationship in the process.

PrevPreviousExtreme Sports and Erectile Dysfunction: How Are They Related?
NextCook Your Way to Better Health by Learning Traditional RecipesNext