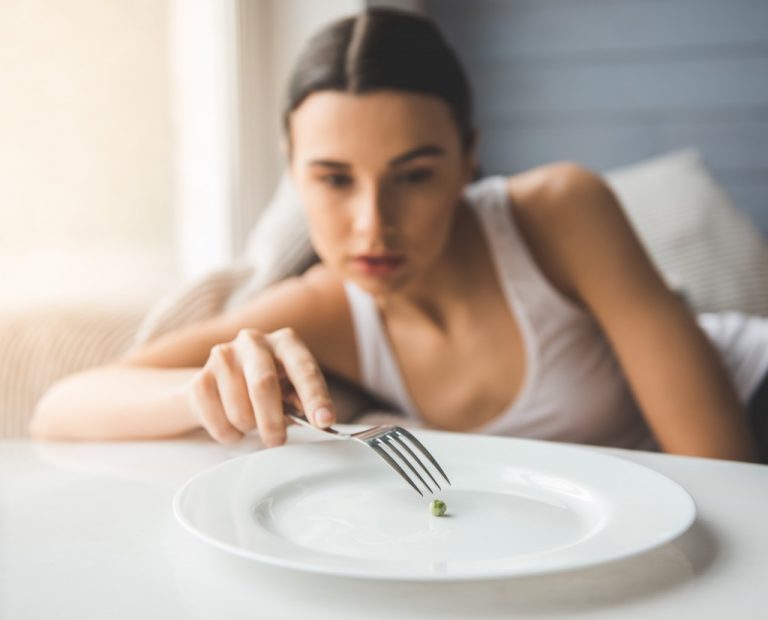 Eating disorders are severe conditions that need to be addressed quickly. Such conditions are hard to identify by the sufferer. Sometimes, it would take time before symptoms are recognized. Eating disorders are a combination of emotional, behavioral, and physical symptoms. They affect people of all ages and genders. If you are seeking eating disorder treatment in Westport, it is best to be informed of your condition.

A Mix of Emotional, Behavioral, and Physical Symptoms

Emotionally and behaviorally, eating disorders are debilitating. Mostly, sufferers have symptoms like preoccupation with body weight, calorie intake, and fat. Hence, they refuse to eat some types of food, experience eating discomfort when around people, and have mood swings. More socially distant patients develop deep concerns about their shape and size, spending more time in front of the mirror to check their appearance. 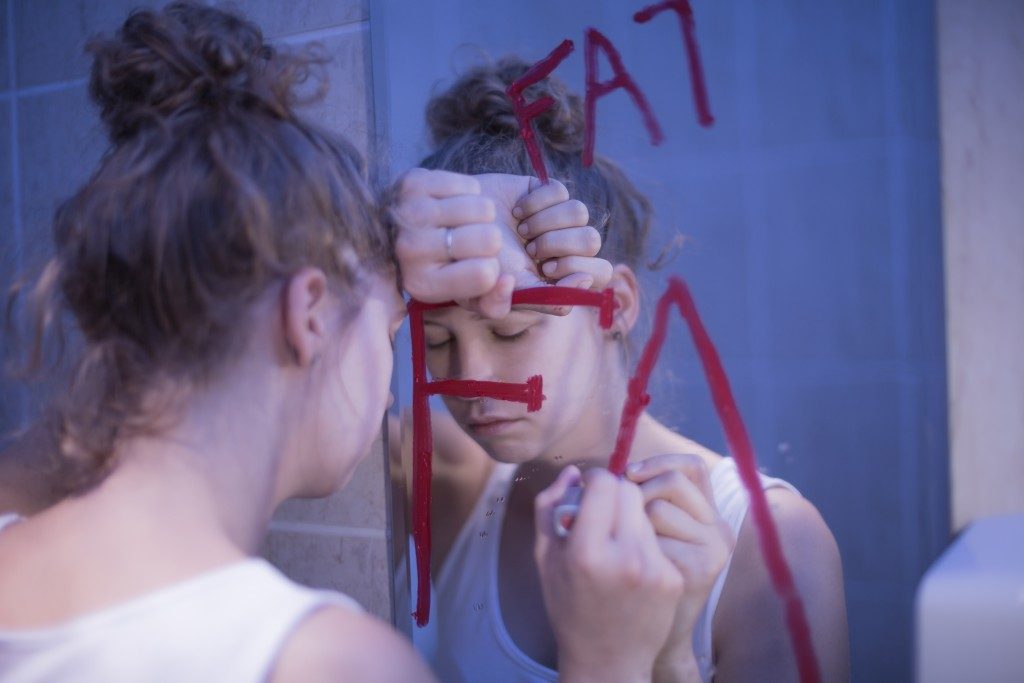 According to the National Association of Anorexia Nervosa and Associated Disorders, eating disorders have the highest mortality rate of any mental illness. Over 30 million in the U. S. are affected, one of whom dies every 62 minutes. Genetics, personalities, and environmental factors all contribute to an eating disorder risk.

Some Findings on the Most Common Eating Disorders

With anorexia, nearly 1 percent of U.S. women will suffer the disorder in their lifetime. One out of five anorexia deaths is through suicide. For bulimia, 1.5 percent of American women are affected, 10 percent of whom will have substance abuse disorder comorbidity. BED has higher incidence at 2.8 percent. At least half have a comorbid mood and anxiety disorder.

Eating disorders affect how people view food and their weight. These very restrictive disorders have not only severe physical and psychological impacts but also social ones, especially at work or in school. Seeking professional advice as early as possible is extremely important.