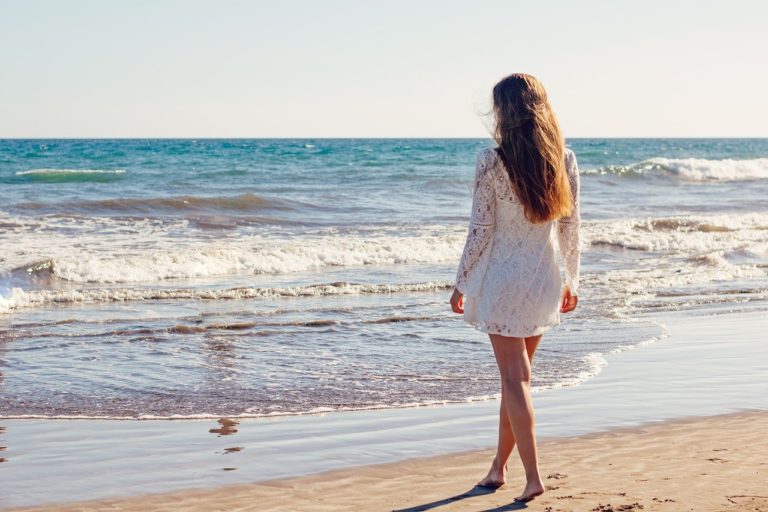 Drastic Changes Can Improve Your Life Only at the Inflection Point

Many people conclude that something’s wrong with modern living.

We might find that we’ve developed an unhealthy relationship with our devices. Caught up in the excesses of the consumerist mindset, we may accumulate too many possessions without enjoying a real sense of meaning. Or perhaps complacency has led to physical inactivity or an unhealthy diet.

When you perceive that something’s wrong, the next step is to strive for change.

Some people claim to have achieved transformative improvement through dramatic measures. Inspired by their success, others may be inclined to pursue similar methods.

The prevailing wisdom holds that we should strive for incremental, sustainable change. Many organizations follow the kaizen method of improvement. Health and wellness coaches advocate a holistic, long-term approach instead of fad diets and workouts.

But the lure of a quick turnaround begs the question: does the rapid approach hold any real promise, and can it work for you? 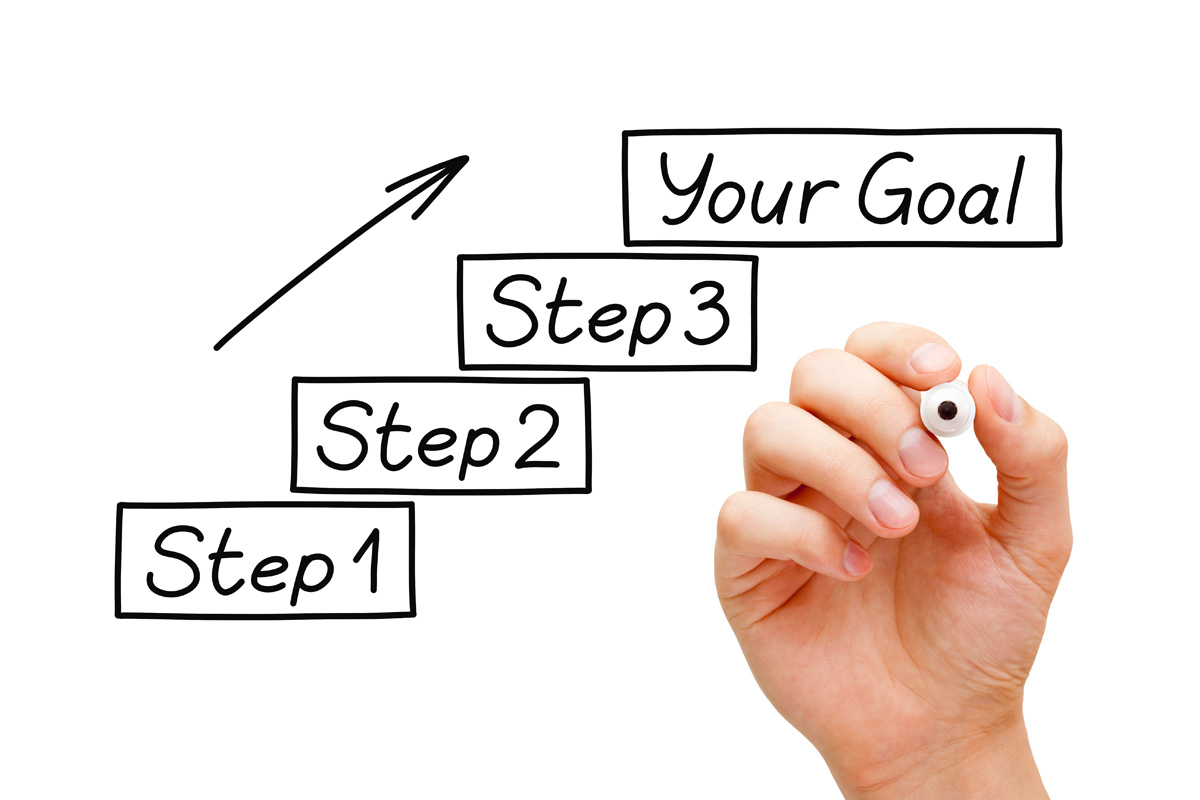 There’s a certain tortoise-and-hare aspect to this conflict between approaches to lifestyle change. Do you want progress to be swift, or would you rather make sustained headway? It really comes down to the motivation factor.

Motivation is a complex aggregate of factors unique to every individual. It may be influenced by your beliefs, values, family background, curiosity, engagement, and existing aptitude, if any, for the challenge.

Despite this complexity, scientific theories of motivation recognize only two kinds: extrinsic and intrinsic.

When behavior is governed by reinforcement, such as the use of punishment and rewards, the driving motivation is extrinsic. Intrinsic motivation makes us pursue activities of our own volition.

Intrinsic doesn’t necessarily mean innate, although they often go together. Someone who’s thrifty by nature will have a built-in motivation to get their finances in order, for instance. But with discipline, you can acquire and grow this sort of motivation, even if your natural tendency is to splurge on every paycheck.

Sudden change can work for people who already possess a lot of intrinsic motivation but merely had to adjust a few variables in their favor.

On the other hand, if you aren’t intrinsically motivated, you can behave in the desired way with some interventions. Over time, these reinforcements can actually result in increased intrinsic motivation. But if you take away the carrot-and-stick model too soon, you risk lapsing into bad habits.

We’re constantly engaged in the process of telling our personal, internalized stories. This concept is known as ‘narrative identity.’

And while this is a valuable tool to help us make sense of our lives, we need to recognize that narratives aren’t comprehensive. They are subjective interpretations highlighting good and bad experiences, populated by the heroes and villains in our lives.

We tend to look for inflection points in our narratives: those times when you reach an apex and start going down, or a nadir and climb up. In the case of someone who’s striving to change their lives, it’s the latter we seek.

But only looking at the inflection point means we often miss everything that preceded it. Narratives tend to compress all the hard work and myriad factors that had to fall into place for you to succeed.

Stick to the process 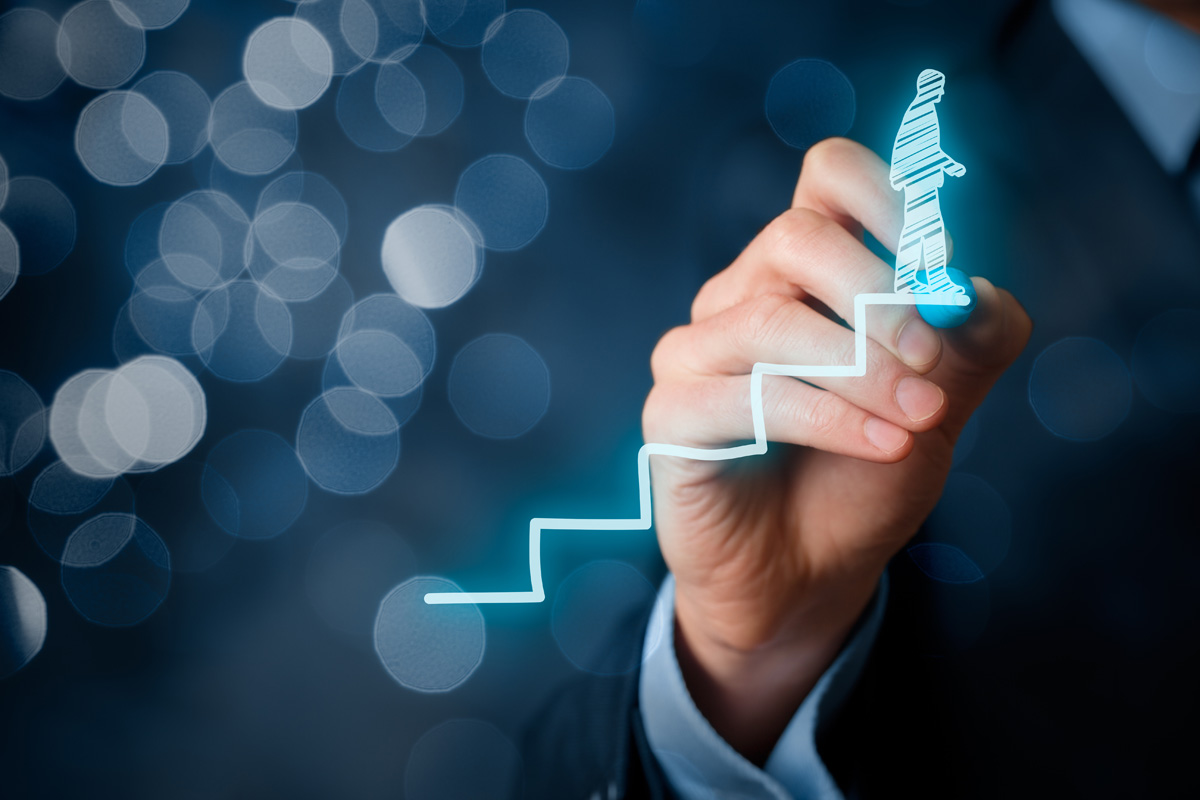 Consider a career employee who one day quits their job to launch a business that aligns with their passion and values. They may have always nurtured a burning desire to do so but had to stick with their employer until they could pay off debt and secure their financial stability.

Or consider the smoker who goes cold turkey and never touches a stick again. Upon closer inspection, you might find that they had actually wanted to quit for years but needed to gather enough support or disengage from bad influences.

The closer you are to an inflection point in your personal narrative, the more likely it is that one small change, one simple action, sets everything in motion.

Looking back without self-awareness, you’re probably going to attribute the positive transformation to that one big decision: that leap of faith or firm resolve to do the right thing. It’s this sort of narrative distortion that many people believe in when telling stories of dramatic lifestyle change.

But if you’re nowhere near the turnaround, that same action could be just another building block. One more factor that turns matters ever so slightly in your favor without seeming to move the needle.

The truth is that they all count, and change is always a process. Can you benefit from extreme changes like CrossFit training, tearing up your credit cards, quitting your job, or moving to another country?

Maybe, but only if it’s the right time in your journey for that sort of change. Until then, embrace the process, and put in the unglamorous hard work of incremental improvement.