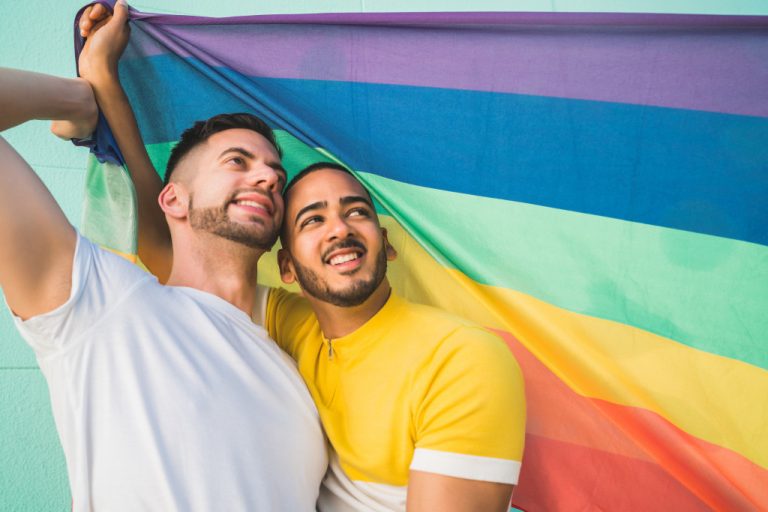 Having friends is one of the most amazing feelings ever.

These people are there for you anytime, and they see you through hardships in life. They are your support system, the people that understand you, and your family outside of blood relations. Your friends are your go-to people when you need help. Your friends are the people from whom you ask a second opinion about small things such as your food order or even home improvement tips and if natural stone sidings are worth the investment. They make your life easier, and you might not even notice it.

When you have good friends, you have to be one, no matter what. So if you have queer friends who recently came out to you, here are some things that you should not tell them. You might mean well. But you must understand that they are a little bit vulnerable at the moment, and you need to be careful.

9 Things All Queer People are Tired of Hearing

1. You Are Probably Just Confused

When your friends open up to you, it means they trust you not to say shallow things such as that. Them opening up amid their questioning stage and hearing you say that is not very helpful. You might even push them back to the closet. You need to be encouraging and supportive. When they say they like a girl or a guy, they like the person. They are not asking you to label them immediately.

Society expects people to figure things out, and once they do try just for once in our lives, they rub it in. They tell queer people that this is not something permanent or even real for the sole reason that it is not normal.

3. Who’s the Guy in the Relationship?

Queer relationships are between two consenting people in the relationship who happened to be of the same gender. One might be more dominant than the other, and that is just normal. Maybe what you meant to ask that to your friend. 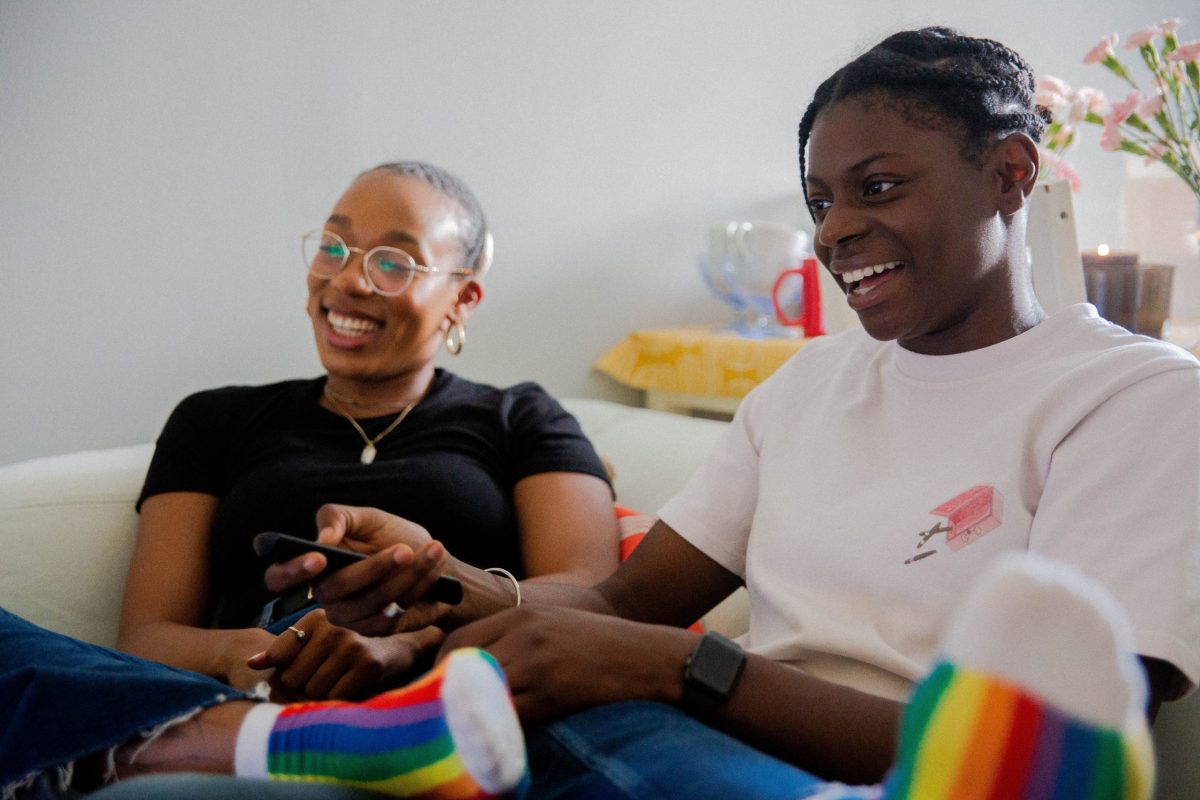 This is something you should not even try to ask anyone, and not just your queer friends. However, if your friends are cool with it, you can probably ask away.

Just because queer people are attracted to the same sex does not mean they do not have the right to be gorgeous and handsome. It does not mean gay men should be feminine, and gay women should be masculine. Love is love, and appearance does not have to do anything about it. Besides, to be gay is to be fab; it’s innate.

Being gay is not a choice. It is not a lifestyle either. It is who they are. Some might have taken quite a long time to figure out, but it is almost like science and biology has something to do with it as well. How else would you explain their attraction towards the same sex?

This is one thing gay girls often hear from straight boys—not men but boys. Suppose you have gay girls and you see them together. In that case, stop being rude and do not sexualize them because being reduced to that is not a very pleasant experience.

8. You Probably Haven’t Met the One

For queer people, questioning is the hardest part of their lives. The worst parts are push and pull, confusion, and self-isolation. Wanting to know themselves and waiting for the perfect fit is hard when people say that they’re not really gay but that they just haven’t found the right guy or girl. It is not supportive, but it is invalidating.

What is? To Love someone of the same gender? They are just people who love others too. People usually are afraid of different people, threatened by those who have a real shot at bliss. It is not normal, but who is there to tell what normal is? If you look back through history, you might recognize people like them. It just so happened that history did not acknowledge them for themselves.

The LGBTQ is the personification of bravery, choosing to express themselves even in a world full of violence. Embracing oneself is the best thing there is. It might take a little while, but surely there is the end of the rainbow for everyone. So, if you have queer friends, pat them on the back for being brave, and try not to say any of these things above.