Do you suffer from lower back pain or regular tension headaches? Then you’re not alone. The CDC reported that over 45 million American adults or 20% of the population suffer from chronic pain. The WHO also calls it one cause of disabilities around the globe.

Fortunately, a hint of splendid news: it’s also one of the most-studied illnesses in the world. Today, people with body pain can take medications or undergo surgery. They can also explore alternative methods, such as massage.

Some form of massage therapy, including investing in equipment like Luraco massage chairs, can ease even non-specific body pains with positive side effects lasting for six months. This is according to a randomized controlled trial by Swedish researchers in 2011.

For the study, the team worked with 400 people diagnosed with low back pain for three months or more. They then received two types of massage, structural or relaxation, and usual care, which usually involved medications.

Within 10 weeks, over 30% of those who underwent a massage reported improved back pain. Some also said that the pain was already gone. Meanwhile, only 4% claimed that usual care helped them. More than half of those who received a massage functioned better compared to only 33% of the usual-care patients.

What makes massage an effective treatment or therapy for people dealing with body pain? 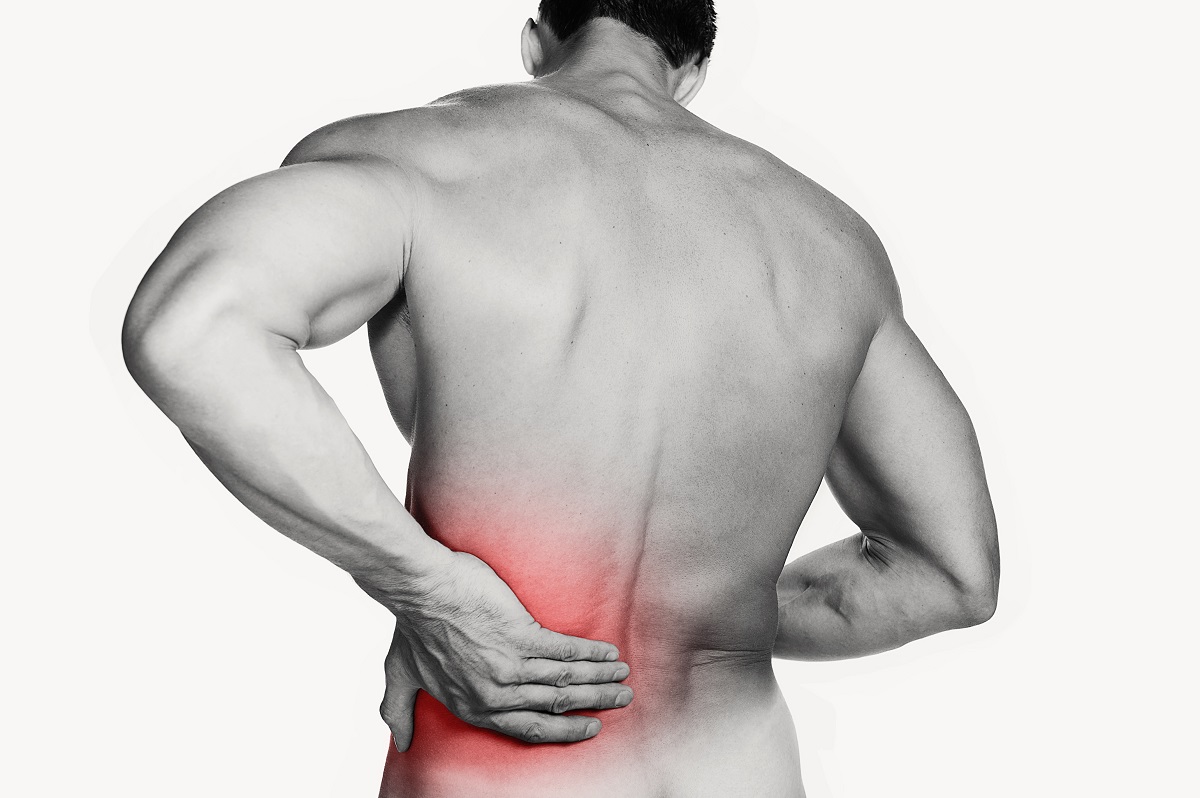 Body pain can happen for many reasons. Sometimes it occurs after an intense workout. It could be because of lactic acid buildup that occurs when the body uses glucose after it exhausted the oxygen supply. If the soreness is delayed (also known as DOMS), it might mean that a workout stretched the muscle fibers that led to many micro-tears.

Soreness can eventually decrease over time, but a massage can help someone recover. It will improve the circulation of blood that delivers oxygen the cells need. It will also provide the nutrients to hasten the healing of the muscle tears.

2. It Can Reduce Inflammation

Bodily inflammation can be both a positive and negative thing. Inflammation can show that the immune system is working. It explains why a person will develop fevers during an infection or the muscles become sore after an exercise.

However, consistent low-grade inflammation can lead to health problems, including chronic body pain. This is because the body can produce cytokines, which are signaling molecules the immune cells produce.

A 2012 study revealed that a massage could decrease the odds of inflammation by dampening cytokine expressions. It also promotes the production of mitochondria, which are the cells’ energy powerhouse. They help regulate the body’s immune response.

An earlier study also showed a similar result. In this research, the team provided either a light touch or a Swedish massage for 29 people. Before and during the therapy, they also had their blood samples drawn for comparison.

The analysis then revealed that those who received a Swedish massage experienced notable changes in their lymphocyte count. Lymphocytes are a white blood cell that helps fight against foreign invaders.

They also had lower levels of a hormone called arginine vasopressin associated with increased amounts of cortisol, a stress hormone. The data also noted their cytokines also went down.

This isn’t to say that a massage is the only solution to body pain, but it offers an effective alternative option for people who deal with it regularly.