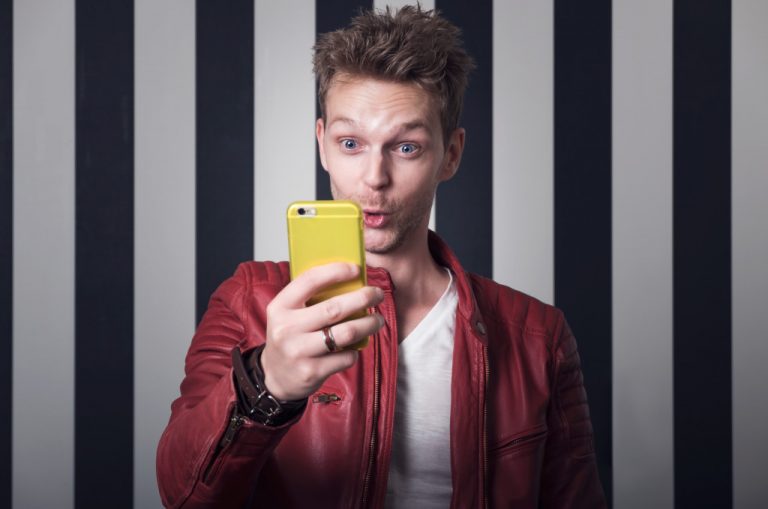 Dating Culture in the 21st Century: How Social Media Influences It

If you’ve watched or read Bridgerton, you might be surprised to find out the Regency Era’s style of dating lasted until the early 1900s. Back then, courtship was considered a public act. The man would visit the woman in a private place, in front of a public audience, usually her family.

Courtship became a little more liberated in the 1920s. But liberation during that time was different from liberation today. Instead of bars and clubs, women hung out in Gastby-esque parties, where they interacted with potential mates. Only after the First World War did women start going to bars and courtship become more private.

Dating only became part of the popular culture when the first drive-in movie theater was opened in 1933. And until today, couples still enjoy watching movies together. But a lot has already changed since 1933. Technology changed the way we interact, so it now plays a significant role in romantic relationships.

Social media allows us to communicate easier. It also bridges the gap between people of different backgrounds. Just hit the “Follow” button, and you’re already in the loop about someone’s life. Be that a celebrity, the popular guy on campus, or your boss.

People from all walks of life were able to belong in the same circle because of social media. As a result, the old ways of dating fell out of popularity. People now have less fear of rejection. But of course, some people still uphold tradition, but with a modern twist. They’re usually the rich and famous. Though they also use social media, they don’t search for partners there. Instead, they hire professional matchmakers to set them up on dates. It’s another way technology impacts dating since matchmakers are also found online.

Average people, on the other hand, prefer dating apps like Tinder or Bumble. Apps let them communicate to multiple matches at once, similar to how women entertained multiple suitors in the past. But of course, today, men and women don’t even need to meet up to feel connected. 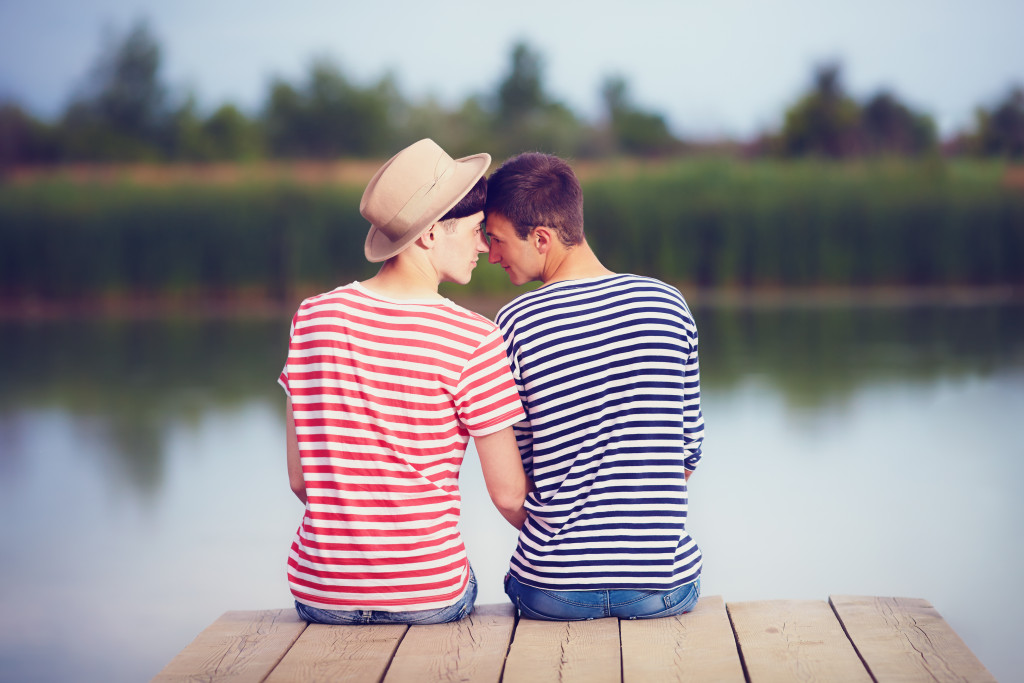 As technology helps people become more aware of the LGBTQIA+ community, non-heterosexual couples have become more willing to date publicly. But in fact, non-heterosexual couples started becoming more open as far back as the late 1920s. The U.S. called it the “Pansy Craze.” It’s an openly gay era when LGBTQIA+ members performed stages and threw parties across the country.

While our society can still use improvements in our treatment of non-heterosexual couples, more places have become safer for them to date. They can also use dating apps exclusively for their community and share glimpses of their love lives on social media.

In October 2019, Pew Research Center found that many Americans encounter some tech-related struggles in their relationships. Roughly half of partnered adults (married, cohabiting, or in a committed relationship) report that their partners are often distracted by their phones during face-to-face conversations. Four in ten report that they’re sometimes bothered by the amount of time their partner spends on their mobile device.

Unsurprisingly, it’s partnered adults under 50 years old who are more likely to notice that their partner is distracted by their phones. But this isn’t exactly a matter of age. Pew Research also found that 41% of partnered Americans over 50 said they’ve encountered tech-related issues in their relationships.

Funnily enough, phones are coming between couples now. For this reason, people become tempted to look at their partner’s phone. There are mixed opinions about this behavior, though. Many people believe it’s an invasion of privacy. Seven in ten Americans — regardless of their relationship status — think that this is rarely acceptable, especially if you checked your partner’s phone without their knowledge.

Posting about your relationship has become the new way of expressing your feelings. According to Pew Research, 81% of people sometimes see posts about other people’s relationships on their feeds. Forty-one percent see them often, but few say that these posts affect how they feel about their own relationships.

Considering everything social media has done for dating and relationships, it’s hard to tell whether we’ve progressed positively or not. There are clearly pros and cons, but we can no longer reverse technology’s progress at this point. We can only adapt to the times. However, no matter how advanced technology gets, remember that organic connections and face-to-face interactions are still priceless. No amount of posts can prove someone’s loyalty and love.

PrevPreviousHow to Productively Love Someone with Epilepsy
NextEngagement: Advice on How to Pop the Big Question at a RestaurantNext