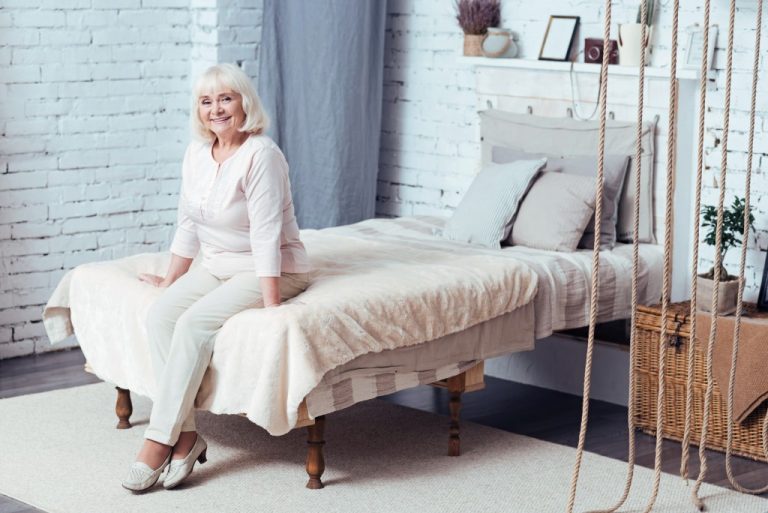 America has always been about freedom and doing what you want. This is a value that’s upheld by every American, and this fact stands true until they grow old. There are neighborhoods throughout the United States that have elderly people living on their own.

These problems can usually be fixed by placing them in a Phoenix, AZ-based independent living complex, but their decisions must be respected, after all. However, bringing some of these issues up should help soften their stances against living with other senior citizens in a shared space.

Arizona is an excellent place to live in, but you would know better than anyone that it is far from hospitable during the summer. The extreme temperatures can easily make life difficult for adults in Phoenix, so one can only imagine the horrors it can have on the elderly.

During the peak days of summer, temperatures can quickly rise to up to 106o. This puts our elderly, who already have weaker resistance to extreme temperature changes, in greater danger of suffering from heat stress and heatstroke.

If they live alone and they suddenly experience dizziness or fainting, it can easily lead to a more serious medical condition.

Fall Hazards and Other Dangers

Usually, the home is the safest spot in the house. However, the ballgame changes when it comes to a senior citizen who is living by themselves. The house becomes a giant hazard if they live alone.

A broken hip or leg due to a fall inside the house could result in complications that could endanger the senior citizen’s life. Leaving them alone to fend for themselves when an injury could lead to life-threatening conditions is never a good idea.

Of course, telling their neighbors to check on them every so often would work. However, it would be best if they were in an environment that would have an awareness of them at all times. 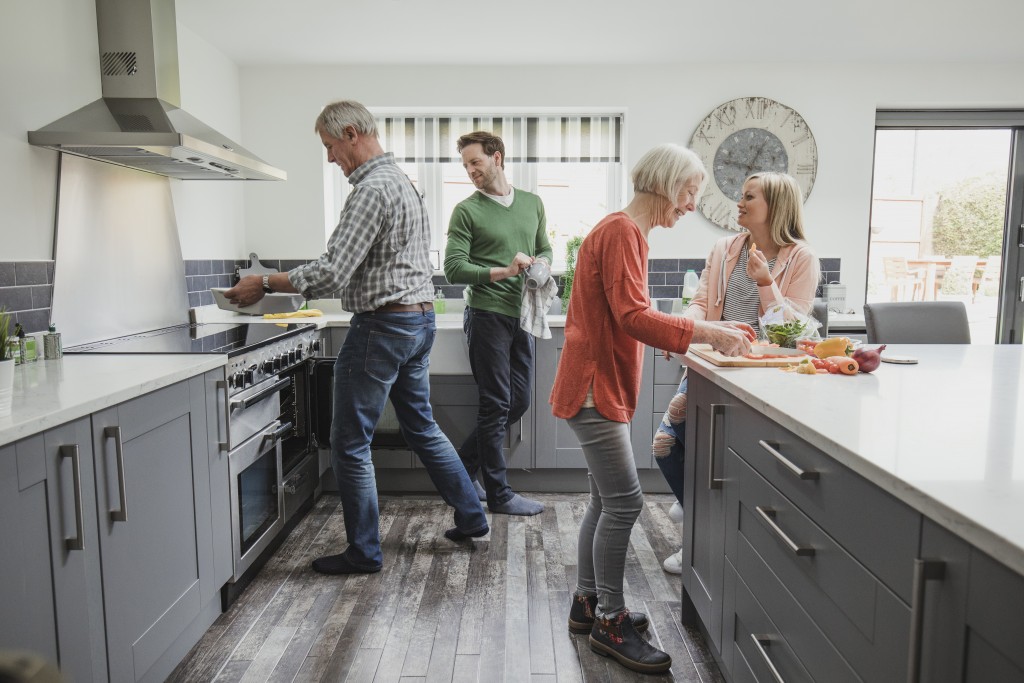 While living alone has its benefits, even those who don’t live with other people will admit that this gift comes with emotional isolation. Human beings naturally look for interaction, and the elderly may find it challenging to connect with other people in their advanced age.

This isolation, whether caused by an inability to get around quickly or the death of friends, can lead to a depressed state. According to the American Psychological Association, as much as 20% of Americans older than the age of 65 experience depression. This mental illness, often characterized by extreme bouts of sadness and lowered energy, can weaken the immune system, which can put their health in danger.

Of course, visiting them now and then will help them be happier, but it’s become almost impossible to do that in today’s fast-paced world. Moreover, the generational gap can make communication especially challenging to do.

Talk To Your Elderly Today

While we love and respect our seniors, we know better than anyone that leaving them to their own devices will only put them in danger. By reassessing their living conditions, you will help extend their lives and improve the quality by which they live.

PrevPreviousMen and Rings: How to Secretly Get Your Partner’s Size
Next5 Roles Of Dentists In Promoting Oral HealthNext