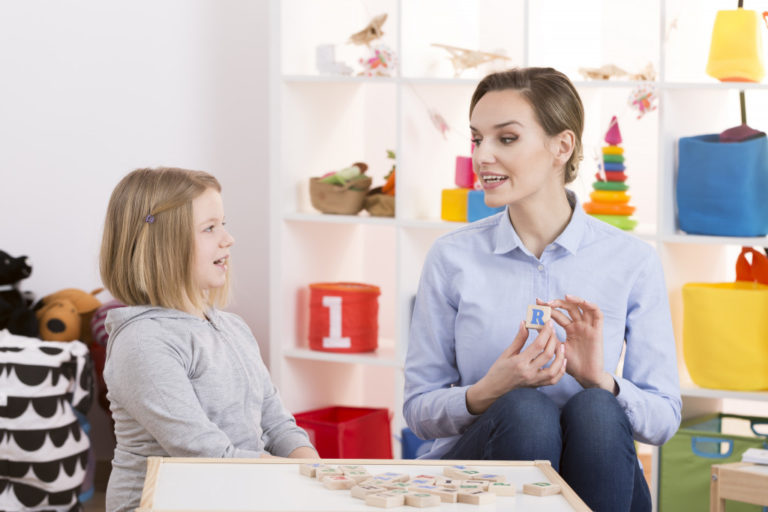 Naturally, children are always full of energy, and they should be exploring the world around them. Exploring their environment is learning from their mistakes, which is a primary catalyst in forming their emotional and behavioral development. While there are children who obey their parents and are disciplined enough to know what’s right or wrong, there are also children with problems following authority.

Usually, parents will pass off this type of behavior as something that children will “grow out” of, but there are some cases where children won’t grow out of their disobedient behavior. If there is a recurring pattern of emotional and issues with the child’s action, they might have conduct disorder. Although children are “naturally” aggressive, energetic, and sometimes a bit disrespectful, conduct disorder is a mental health issue that parents need to be aware of.

Since this is considered a mental disorder by most of the psychiatric community, parents must be wary of early signs as they develop. So what are some early recurring signs? Here’s what you’ll need to know.

What Is Conduct Disorder, and What Are Its Signs?

First and foremost, we have first to discern the early signs of conduct disorder. Many parents are unaware that their child might have this disorder since they pass it off as completely normal. But after a child has grown, they might be a danger to themselves or the people around them. Thus, it’s important to know the signs since prevention is key.

In a done by the American Academy of Child and Adolescent Psychiatry, the following early symptoms might mean that they have conduct disorder:

In several cases, individuals with a conduct disorder will set most properties on fire while intentionally damaging other properties. This damage doesn’t have to be “physical” since some damages can come from vandalism.

In a more social aspect, children with conduct disorder will exhibit similar symptoms to someone that has sociopathy. This means that they will lie, steal, and deceive others until they can get the upper hand. In some cases, this can get so extreme that they’ll start breaking into other people’s homes, stealing belongings, and lying to avoid confrontation.

One of the most common signs that most parents are aware of is that they will do everything within their power to spite their parents’ authority. Some will stay awake and stay out throughout much of the night, while others will willingly leave home at an early age. 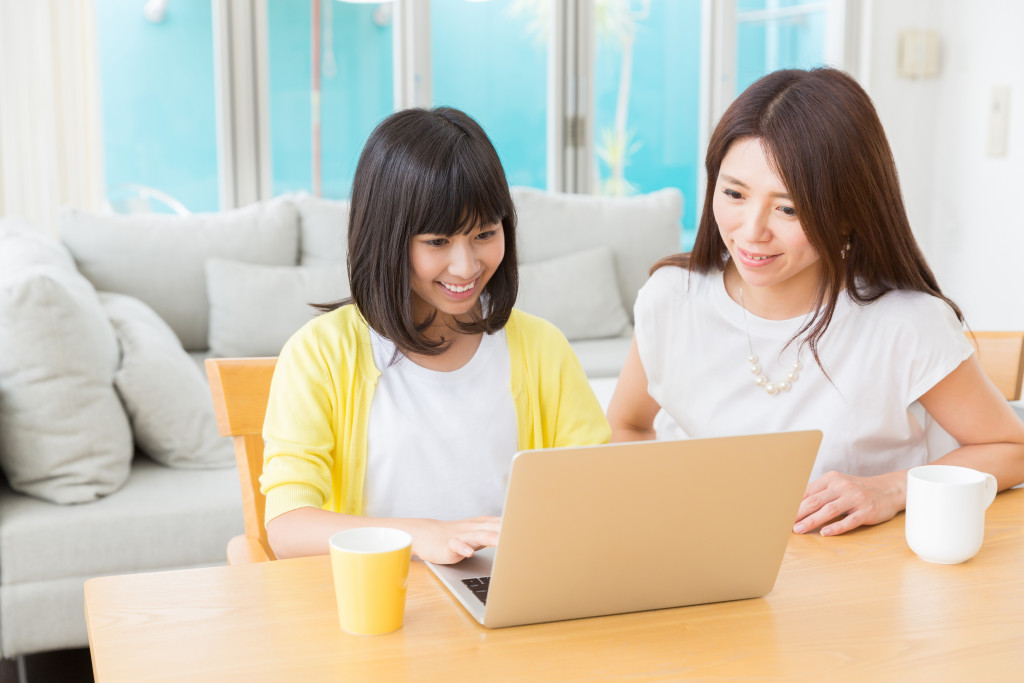 If you’re quite confident that your child might have conduct disorder based on the recurring symptoms, it’s best to start making arrangements with professionals. Most of the time, a pediatrician will be able to run initial tests to diagnose the process.

You might have to participate in treatment programs that will help with your child’s condition, such as family therapy. For milder cases, peer-group therapy and cognitive-behavioral therapy are just some of the ways of helping your child.

When Should You See a Professional?

While parenting a child with behavioral issues might be manageable, you’ll need to consult a mental health professional who’s well-versed with children if the situation gets out of hand. Fortunately, child counseling services can help you with your child’s condition. Contacting an expert is the best way of diagnosing mental disorders.

If you see the following signs, immediate call for help as soon as possible:

There are a variety of early signs of conduct disorder. Although regulating their behavior might be a challenge to some parents, it is definitely possible. Still, it’s essential to know when your child will cross the line regarding their behavior.

PrevPreviousWhat is the best whitener for your teeth?
NextLoungewear: The Official Quarantine FashionNext 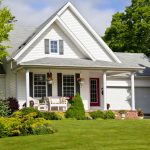 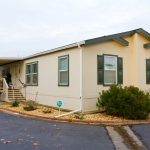 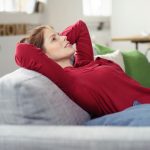 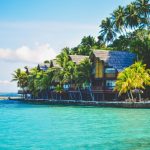 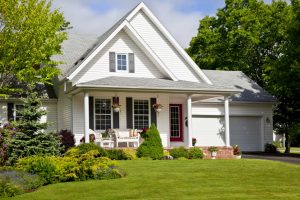 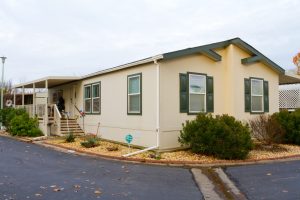 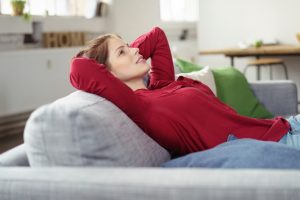 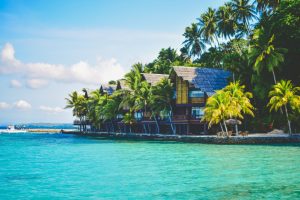