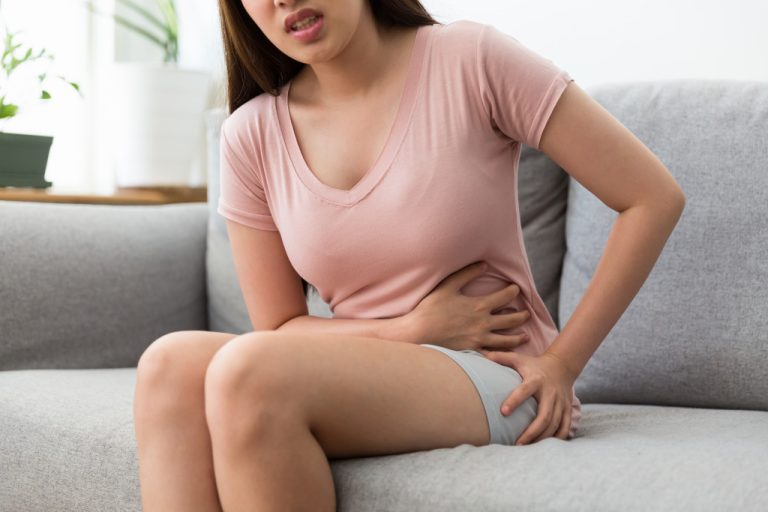 What is Celiac Disease and How You Can Treat it?

People’s digestive systems play a fundamental role in functioning correctly. It’s the energy center of the human body, and without it, the human body can shut down. Essentially, it is the gas station that every organ needs. However, the digestive system is also one of the most vulnerable systems in the body. It can easily be thrown off balance by outside forces, such as stress, poor diet, and illness.

The most common digestive disorders and diseases to people are:

However, celiac disease is a more common digestive system that most people don’t know they have.

What is Celiac Disease?

It’s estimated that two million Americans have celiac disease, but experts believe that a lot more people live with it undiagnosed.

Celiac disease is a condition that damages the small intestine and prevents it from properly absorbing nutrients. It is caused by an immune reaction to gluten. People who have this disease can’t eat gluten food, if they do, their bodies mount an immune response that attacks the lining of the small intestine. This damage prevents the absorption of nutrients, leading to malnutrition, even if a person is eating a healthy diet. 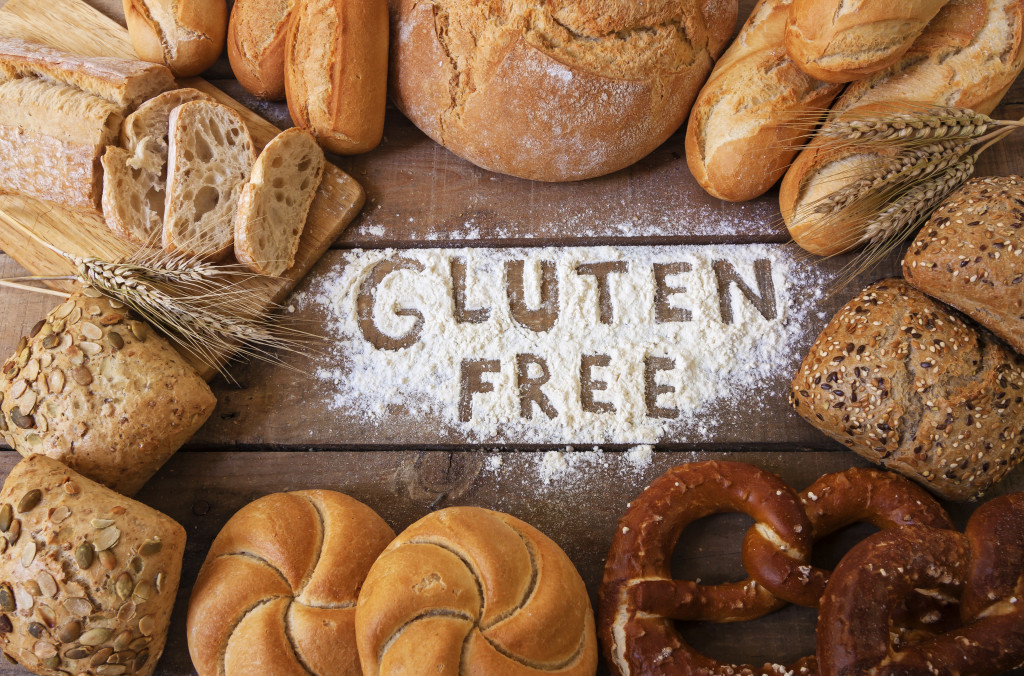 What are the Symptoms of Celiac Disease?

However, it’s essential to know that these symptoms can only happen when a person’s digestive system is exposed to gluten. If not, then they usually live normal lives. Moreover, it’s also important to note that some people who have this disease can have minimal symptoms. It’s one of the main reasons people don’t get diagnosed with the disease.

There are a few risk factors for celiac disease, such as:

How is Celiac Disease Diagnosed?

The only way to diagnose celiac disease is with a blood test and a small intestine biopsy. The blood test looks for antibodies produced when the body reacts to gluten. Then, the biopsy is done to confirm the diagnosis and check for damage to the small intestine lining.

There is no known cure for celiac disease because it’s mainly an immune interaction of the body. However, many treatments can help people live normal lives. One of the most robust treatment options is by switching one’s diet.

A gluten-free diet is the only way to treat celiac disease. This means avoiding all foods that contain wheat, rye, and barley. This can be difficult because gluten is found in many common foods, such as bread, pasta, cereal, and baked goods. Unfortunately, it’s also found in some unlikely places, such as soy sauce, salad dressing, and medications.

The good news is that there are many gluten-free options available now more than ever before. With a little bit of creativity and effort, you can still enjoy your favorite foods while following a gluten-free diet.

As stated earlier, anorexia nervosa is one of the main risk factors for developing celiac disease. Therefore, it’s essential to visit an anorexia nervosa treatment center if you or someone you know has it. Treatment for anorexia nervosa typically involves a combination of therapy, medication, and nutrition counseling. Once it’s treated, it can decrease the severe symptoms of celiac disease, and by switching to a gluten-free diet, the symptoms would disappear entirely.

Celiac disease is a chronic condition that has no cure. However, with the proper treatment, people with celiac disease can live everyday lives. The most important thing to remember is to follow a gluten-free diet. This can be difficult at first, but it’ll become second nature with time and effort. There are also many resources available to help you on your journey to living a gluten-free life.