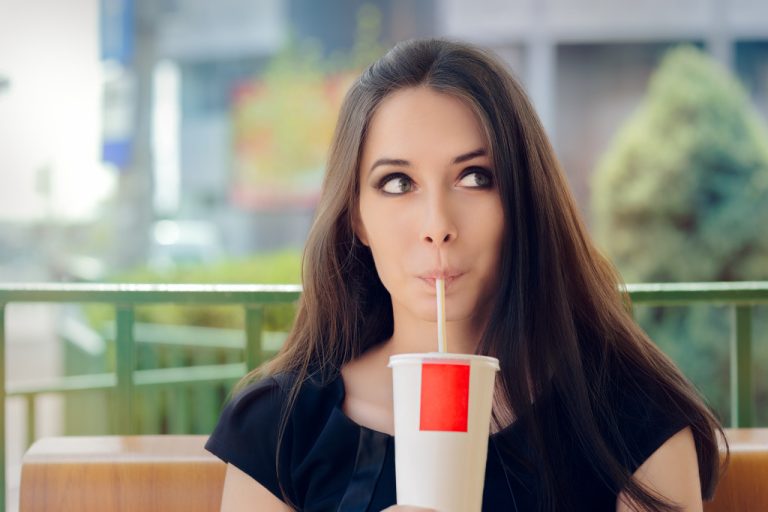 Breaking Your Unhealthy Habits: Five Unexpected Ways to Do It

Understanding the difference between a bad habit and a destructive one may seem simple enough. Still, in reality, it’s easy to think that your habits are okay when they’re continuing a poor cycle that’s difficult to break. And, as you’re well aware, such habits can convert into full-blown addictions.

It’s important to realize this distinction because by identifying the problem, you can then come up with solutions to eliminate or replace those unhealthy routines that can lead to further problems.

Some examples of bad habits may include biting nails, smoking cigarettes, eating too much junk food, yelling at other people, or using drugs and other substances. All of these can lead to destructive behaviors that damage your body and your mind and spirit.

So here are five steps that you can take to break your unhealthy habits:

One of the first steps you can take to break a bad habit is identifying your triggers and why you do the things you do. When you understand what sets off your chain of reaction, it will be easier for you to avoid those situations or even create new ones that replace old habits with healthier alternatives.

When trying to quit smoking, you will be able to identify triggers such as drinking alcohol or being around other smokers. Because these situations lead you toward a habit of smoking a cigarette, it’s important to try to avoid them or at least have a plan in place.

Instead of going cold turkey on your bad habits, it may be better to substitute them with something healthier. For example, you can replace the habit of smoking cigarettes with chewing gum instead.

By creating new triggers that make it easier for you to stop a destructive routine, you’ll be able to slowly break away from old habits and replace them with healthy ones. This way, you can live a happier, healthier life with fewer bad habits to worry about. 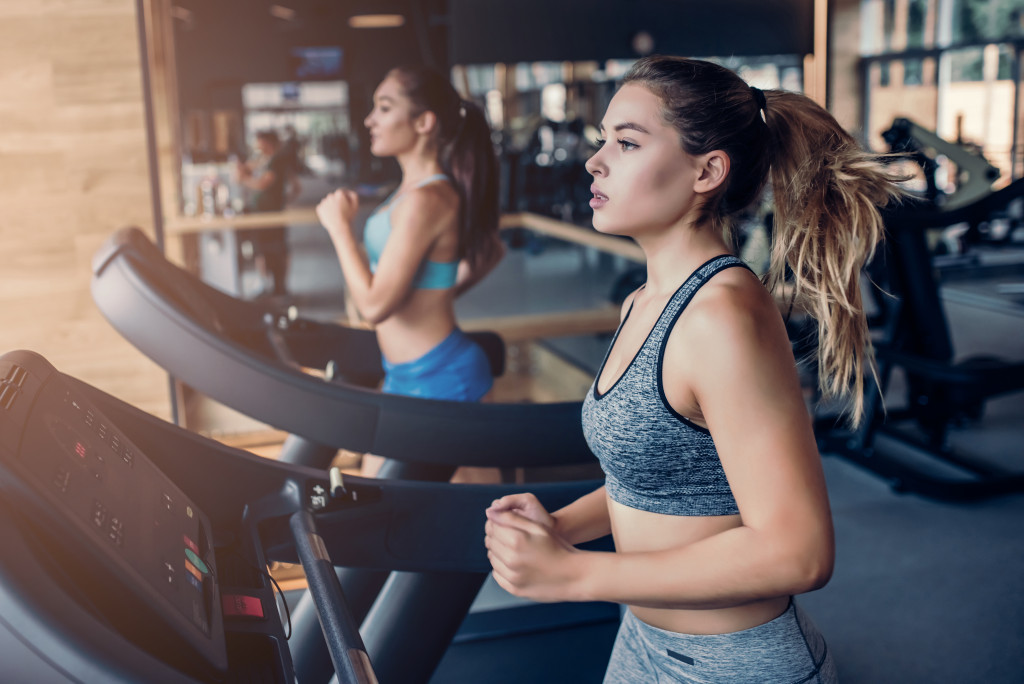 In addition to creating new triggers, you also need to avoid temptation altogether. For example, if your bad habit is turning to illegal substances, like heroin, when you’re feeling down, you shouldn’t be in the presence of other people you know have it or use it.

Instead, find an alternative route that isn’t going to tempt you into doing something that’s not good for you. If you’re truly having a hard time staying away from the bad habit on your own, it can bode well for you to seek professional help and receive treatment for your heroin addiction. In doing so, you’ll be able to break away from your old habits and not fall back into them again.

Having a strong support system in place that will help you stay motivated while practicing new routines is key to breaking an unhealthy habit. If you don’t know how to stop a bad habit but you understand its benefits, it will be easier for you to stay motivated and continue practicing your new habits.

That doesn’t mean you can’t do these things on your own; however, you must surround yourself with others such as family or friends who can help support your efforts to quit a bad habit.

Step 5: Taking It One Step at a Time

Finally, it’s important to know that quitting a destructive routine isn’t going to happen overnight. Breaking away from many old habits can be difficult, and this is why you need to be patient with yourself. Remember that progress is not linear.

If you slip up today or tomorrow, that doesn’t mean you’re a failure. It just means that you need to keep trying until your new routines will eventually stick and become the only ones you practice. So be consistent with enforcing your new habits as much as you can.

People make mistakes all the time, and when it comes to breaking away from old destructive habits such as smoking or biting your nails, this is okay once in a while. What matters most is knowing how to stop a bad habit and that this is something that you can do.

That’s why you need to understand the difference between a normal habit and one that’s destructive. It will be much easier for you to avoid those routines and create healthier ones when you know what each type of routine looks like and how they both affect your life.

If you’re ready to break bad habits and live a happier, healthier life, follow the above tips today so that you can start practicing new routines. Finding out how to stop a bad habit doesn’t have to be difficult; it just requires patience and practice.