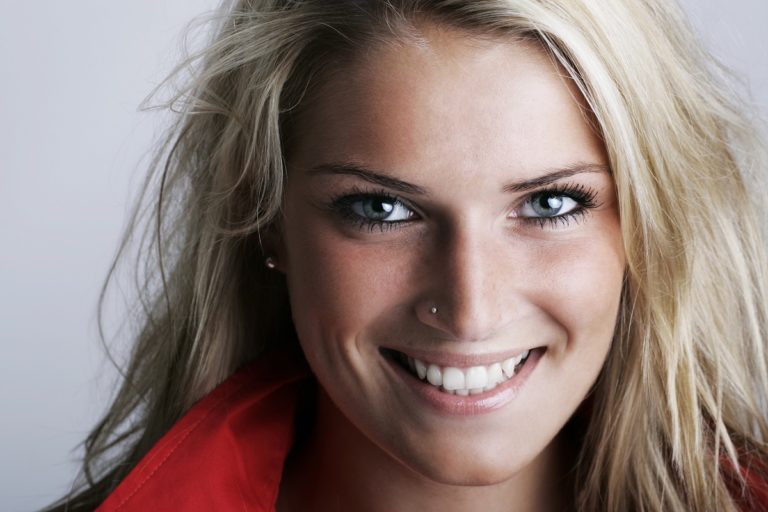 No body part seems to attract the most attention than the nose. After all, it’s in the central part of the face. A slight change in its shape or tip can already alter the overall facial appearance.

For many people, the nose is so essential that rhinoplasty is still one of the top five cosmetic procedures in 2018, according to the American Society of Plastic Surgeons. A lot spend dollars and travel to the best clinics for it.

Now, facilities can provide various kinds of nose jobs such as ethnic rhinoplasty. Learn more about it here and why noses vary between ethnicities or races.

You’ll come across dozens of sizes and shapes of noses. A 2015 study revealed that:

The question is why. One theory is Darwinian because it involves evolution and adaptation. It’s a common assumption that living things will adapt to their environment to thrive. Otherwise, they die. The same principle holds for humans, and one can find much evidence on how the species’ appearance changed over time.

Take, for example, the size of the brain. Within three million years, it increased by threefold. Much of its significant growth occurred during the last two million years. With these changes, people developed more advanced tools and learned life-saving skills that changed the world, such as agriculture.

Evolution and adaptation also impacted people’s noses. One of the long-standing theories cited how climate contributed to their shape. African-Americans seem to have more prominent noses since they live in hot, humid climates. They need larger nostrils to take in as much air as possible with the least effort.

On the contrary, people who lived in colder regions, such as Europe, might have a narrower nose. Winter can be brutal, especially when a person inhales frigid air. If their nostrils are enormous, it means they can suck in vast amounts of coldness. It can irritate the linings of the nose and increase the risk of respiratory infections.

The narrow shape allows the nose to create “turbulence” inside the passageway, which also helps in heating and controlling the entry of icy air. 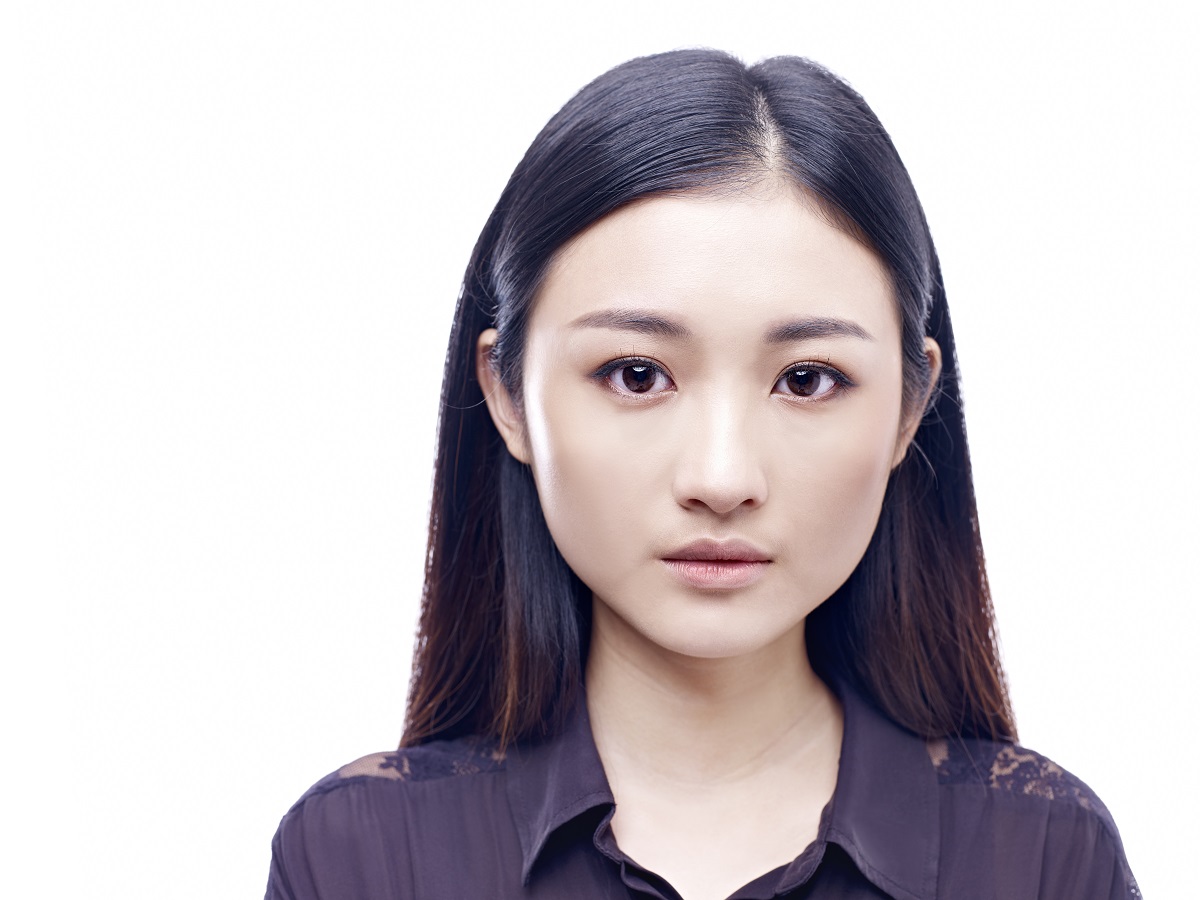 The Popularity of Ethnic Rhinoplasty

A person’s nose is indeed part of a person’s ethnicity shaped over time. But it doesn’t stop a lot from seeking ethnic rhinoplasty. What is it? It’s a cosmetic procedure that involves reshaping the nose without changing or comprising the overall distinct racial or ethnic features of a person.

The desire for someone to reshape or augment their noses stems from many factors. For example, some think that one nose shape is superior or more beautiful than others.

In a survey conducted among hundreds of Chinese, most said that they preferred an oval-shaped face with angular jaws and a nose that is straight or concave. Meanwhile, a 2014 study showed that people perceive individuals with a larger nose to be more intelligent than those with a smaller one.

In the end, the saying “You do you” sticks. A person can pursue whatever it is that makes them feel more confident and happier. Nevertheless, improving the nose while maintaining ethnic integrity could be just as essential and worth discussing with the surgeon.